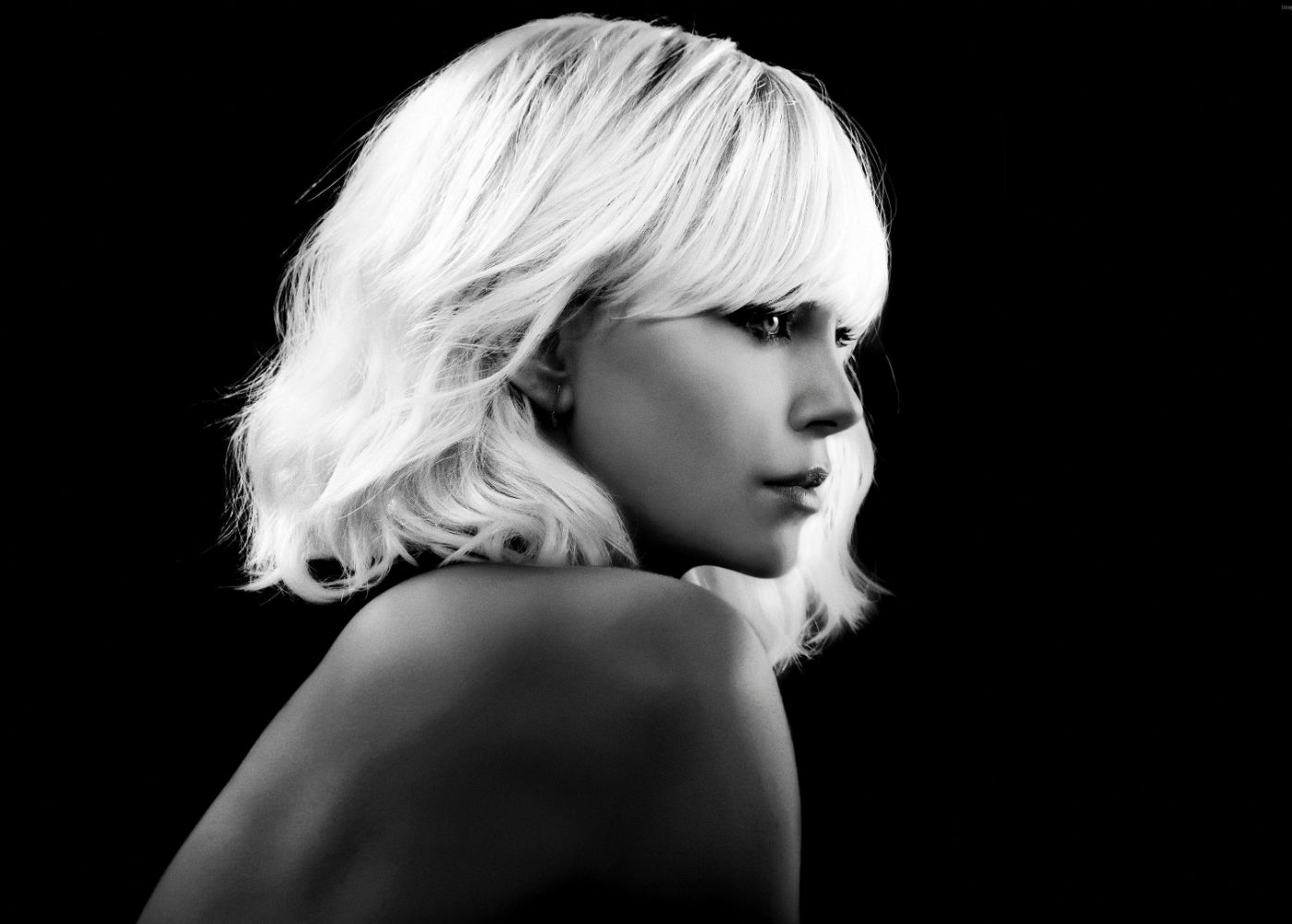 At the time of the Berlin wall coming down, away from the pageantry of history, and David Hasselhoff, this tale of stilettos, peroxide, and Eurythmic orchestrated stunts, kicks off with a KGB assassination in a dimly lit part of town. We then jump forward 10 days to find Charlize Theron’s bruised and battered MI6 agent, Lorraine Broughton, taking an ice bath, before slowly revealing that not all of the scars she has collected are external, and along with David Bowie’s Cat People, sets in motion David Leitch’s ultra-stylised neon actioner, Atomic Blonde.

Based on the graphic novel series, The Coldest City, by Antony Johnston and Sam Hart, Atomic Blonde boils down to little more than a pulpy spy caper that wouldn’t feel out of place in the smoke haze multiplexes of the era in which it’s set. Think Salt with a little bit more sass.

Constructed as a post-Berlin mission debrief involving Toby Jones’ MI6 operative, John Goodman’s Langley chief, and our titular blonde, the flashbacks unfold with a single “fuck” followed by the first of a series of title-cards to underline the comicbook vibe that envelops the film, and we’re off and running the streets of Germany.

Always an intoxicating watch, Theron as the monosyllabic action star works if it’s inhibition through plot necessity, but here it just feels like she’s an underwritten character who offers expletive laden soundbites as a substitute. It’s cool in a trailer, but as a character that we’re meant to latch onto for an entire movie, she has less dimensions than the 2D image from which she’s sourced. How about combining her award winning acting skills with her ability to thrown a punch? Leitch played upon Keanu Reeves’ perceived limitations in John Wick, creating a figure of silent myth, but here wastes an actor with the opposite skillset. She’s very good, but could have been better.

More creative freedom is afforded to James McAvoy, as her shaven headed point-man, who of late seems to revel in the eccentric (see Split and Filth), chewing on dialogue like “you can either play the bagpipes, or you can’t”. His appearances throughout the film add a much needed spark, as well as plenty of twists and turns, to the sterility and po-faced nature of everything else.

Additionally, it’s wonderful to see Sofia Boutella (The Mummy), sans make-up, CGI smother, and a performance confined to the edit suite floor, turn up as a potentially duplicitous French agent. She has an easy charm beyond the impressive physicality she has brought to roles thus far, which hopefully will be utilised as her career progresses.

All inventive angles, long takes, and cold filters, Leitch gives Atomic Blonde a distinctive look, but scenes such as the 99 Red Balloons beating seem predictably trite, especially when you consider the close-combat car chase sequence, a stairwell one-take during which you can play ‘spot the sneaky edits’, and the visual inventiveness of the John Wick series. It’s a film of affectations; Theron will pull up her roll neck jumper as a makeshift balaclava for no other reason than it looks cool during a fight sequence.

Inconsistency is the watch-word for Atomic Blonde, both in terms of quality, and tone, with the film unsure as to whether it wants to be heightened throwback trash, or a morose Wick/Bourne hybrid. Ultimately it ends up feeling like a Taken sequel, with a Spotify playlist to-die-for, and a leading lady staking a claim at making this genre her own.