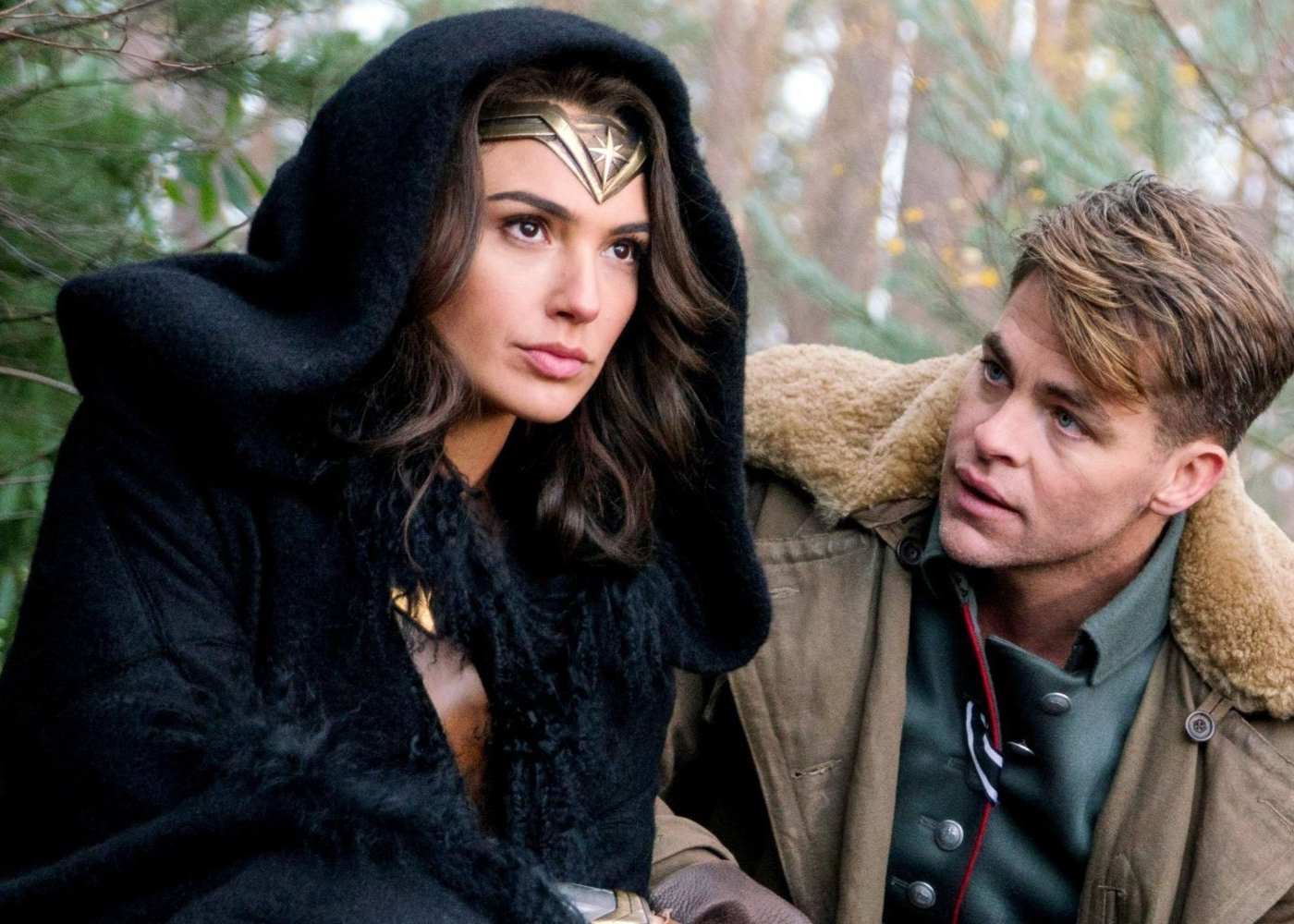 Wonder Woman is currently making the rounds as we draw nearer to its release in a few weeks. On the film’s red carpet in Shanghai, a sequel was reportedly confirmed. Check out the tweets below from @ArthurWongDCEU and @fukujang0627.

.@nic_mm answering some question, And Debbie comfirmed WW gonna have Sequel and Batgirl may be the next project ! pic.twitter.com/sNahzceADd

According to one reporting of the event, Zack Snyder confirmed the Wonder Woman sequel. However, in another, Debbie Snyder was the one to break the news. There could admittedly be confusion as to who said what, but the big take away is that two seemingly different accounts arrived at the same conclusion. Diana Prince will get a chance to shine in another solo. For now, that is all we have to go on, especially until WB is ready to talk shop past the first film.

At this juncture, we can’t possibly begin to get a sense for what the sequel will tackle plot-wise. Did Diana walk away from man’s world after WWI ended in 1918? Or did she get involved in other conflicts; WWII or the Cold War, perhaps? Maybe the follow-up will focus on events in the present, post Justice League’s narrative. One thing is absolutely certain, though — we won’t be given anything concrete for quite a long time.