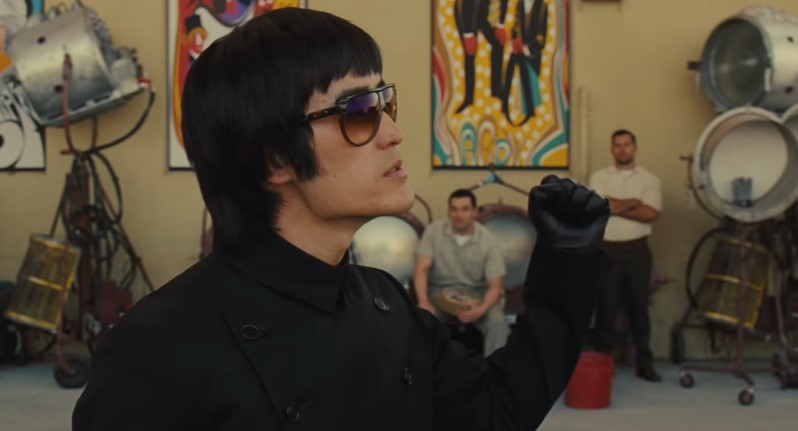 Quentin Tarantino had recently gone under fire for the portrayal of Bruce Lee in Once Upon a Time in Hollywood, and Lee’s family was said to have been disappointed that Lee was made to look like a buffoon in the film. What’s interesting is, Tarantino is not backing down from his version of Lee, and says that Lee was pretty arrogant, unlike how his family makes him out to be.

Talking during a press event in Russia, Tarantino stands by his version of Lee that was “kind of an arrogant guy.” Tarantino says:

“The way he was talking, I didn’t just make a lot of that up… I heard him say things like that, to that effect. If people are saying, ‘Well he never said he could beat up Muhammad Ali,’ well yeah, he did. Not only did he say that, but his wife, Linda Lee, said that in her first biography I ever read…. She absolutely said it.”

There was also a lot of scrutiny about how Brad Pitt’s character Cliff Booth could beat Lee up in the movie. Tarantino says that this is possible because the character of Cliff was fictional, and it had nothing to say about how Lee could fight in real life.

Tarantino also goes on about how Lee is a sports fighter and how Cliff was an actual killer for the army, but the point is, he doesn’t think there’s any sort of disrespect when it comes to Bruce Lee when it comes to Once Upon a Time in Hollywood.

If anything, a lot of people have loved how the film has turned out (save for those who didn’t like how Lee was portrayed). I’m actually convinced about the way Tarantino wrote the script, and I don’t really think it’s anything to be too mad about. It’s just a movie after all.

Once Upon a Time in Hollywood is now available in theaters.