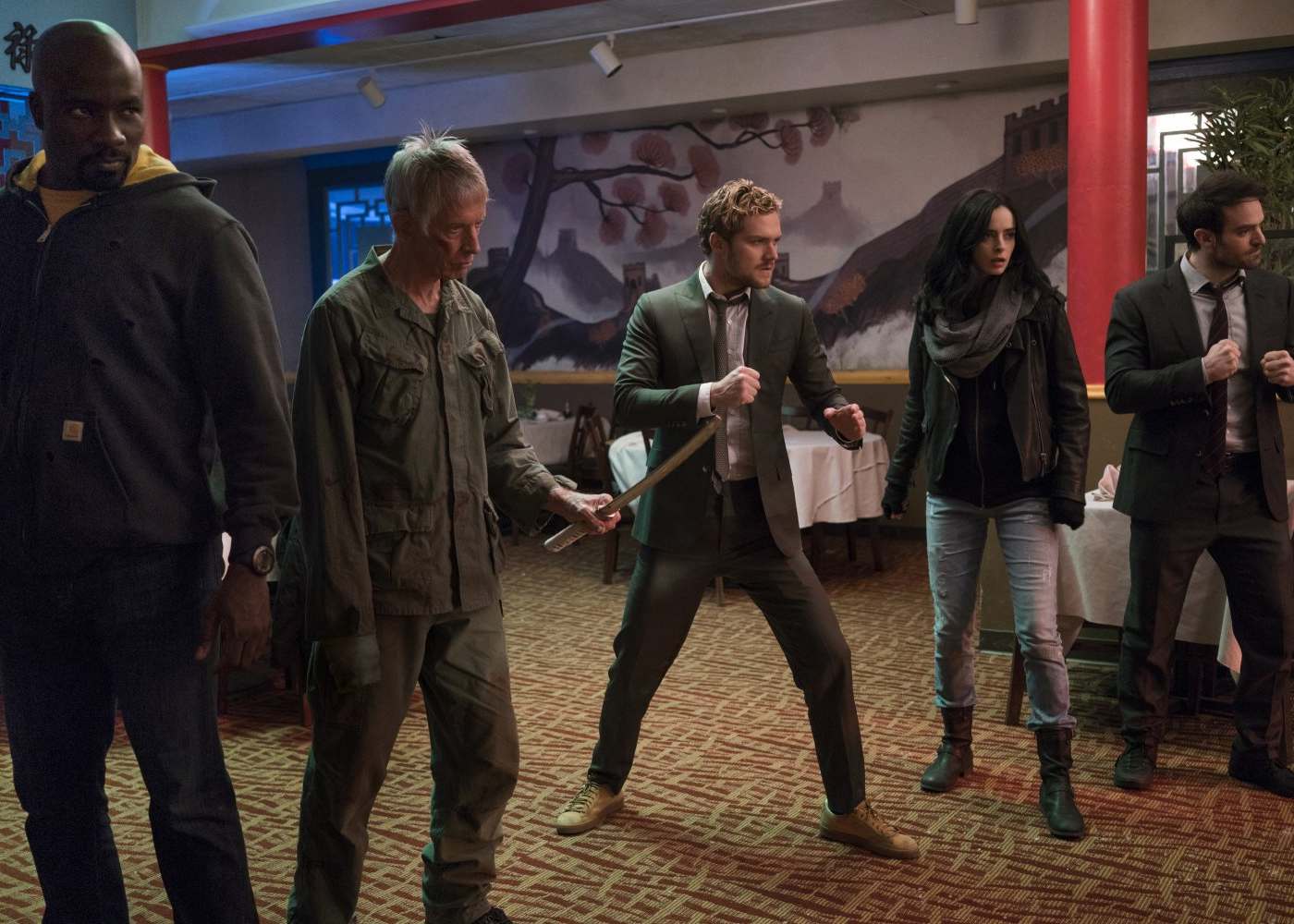 The Defenders is just over a month away from release, and there’s still so much more to learn about it. The team-up series has gotten its fair share of teaser trailers, images, and details. However, it seems to pale in comparison to the promo material received by each of the shows that spawned it. Who knows? Maybe it’s a good thing. But what we do know is that the latest teaser trumps all the rest. This time, Stan Lee, cruising the streets of New York in a limo, provides the narration. The following promo was shared on Netflix Korea’s Twitter account (via CBR):

As he’s riding around, the comic book legend spots various instances of heroism from Jessica Jones, Daredevil, Luke Cage, and Iron Fist. Several of these moments are taken from the heroes’ respective series, but a few showcase footage from The Defenders. Stan Lee’s voice over lauds the age of heroes, passionately legitimizing their significance. Interestingly, his words seem meta; he isn’t just praising their fictional heroics that save Marvel’s New York. Their heroism goes above and beyond the pages of comics or screens big and small. These characters ignite change in the real world too, inspiring people from all walks of life. Honestly, no one other than Stan Lee could have narrated this understanding of superheroes. 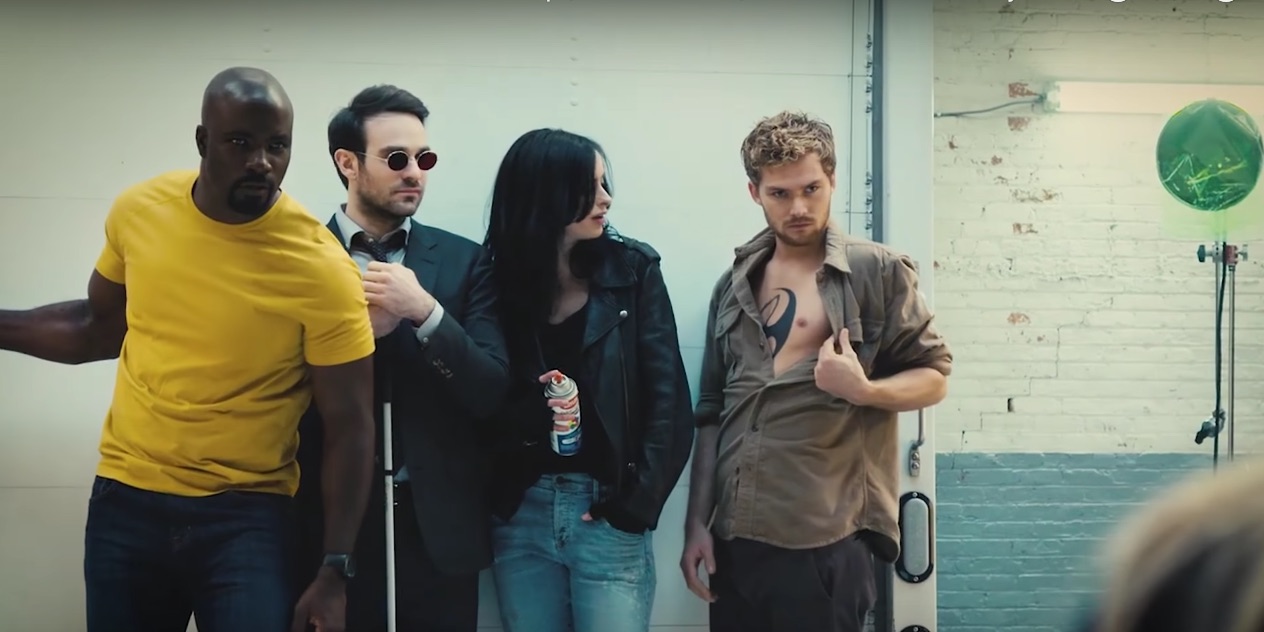 In typical Marvel fashion, the final moments of the trailer had something to tease. Jon Berthal’s Frank Castle shows up in full Punisher garb. “Looks like I got here just in time,” he says as the video comes to close. Since The Defenders was announced, fans have continually asked about The Punisher’s potential involvement. Until now, his inclusion has been a mystery.

The Defenders begins streaming on Netflix this coming August 18.