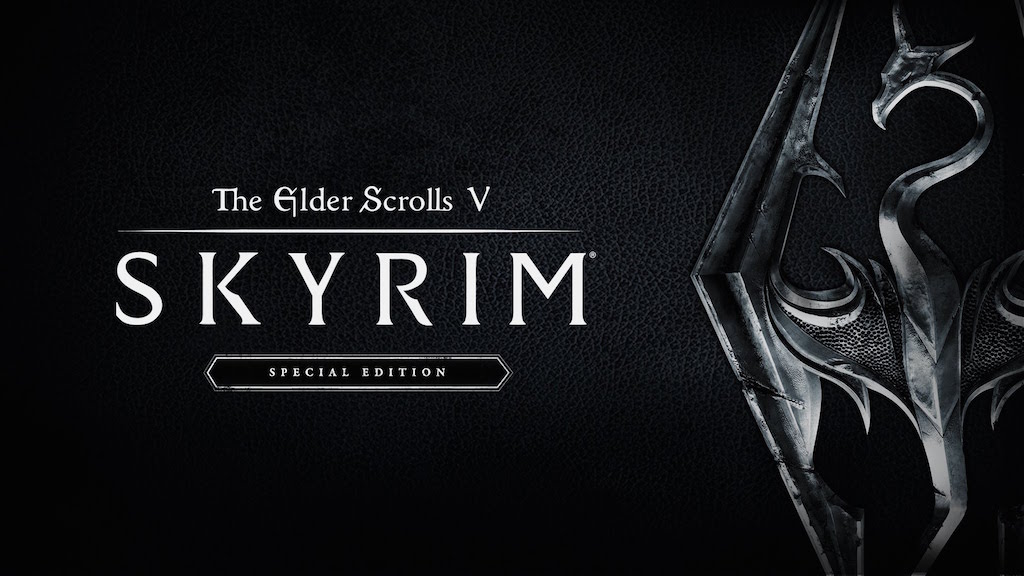 Most probably saw this reveal coming, since the next-gen edition of The Elder Scrolls V: Skyrim was leaked earlier in the week. Well, Bethesda has officially announced it, offered up new details, and given the game a 2016 release date. All the Dragonborns can continue on happily.

During the publisher’s E3 press conference, they showed off PS3/Xbox 360 to PS4/Xbox One comparison gameplay, but they didn’t seem too interested in just releasing the trailer on its own… so it’s bunched in with footage from other games. But, hey, it’s certainly better than the nothing the show started with. In the video below, you can check out the Skyrim trailer. Todd Howard confirms and introduces the Special Edition at the 3:10 mark.

What Bethesda has been excelling at, and other publishers should take note, is announcing a game when it’s ready to be shown and nearly ready to go. Last year it was Fallout 4, which was announced at their E3 showcase, and launched roughly four months later. They’ve done it again, here, as The Elder Scrolls V: Skyrim Special Edition will hit stores this fall on October 28. It will also follow in Fallout 4’s footsteps by introducing selected mods for consoles.

For some PC gamers, this remaster will be available for free on Steam, the Bethesda Twitter account explained how:

If you own #Skyrim and all its add-ons or own Legendary Edition on Steam, you’ll get a free upgrade to Skyrim Special Edition on Oct 28 #BE3

No word yet on if this same offer will be extended to PlayStation 4 and Xbox One players.