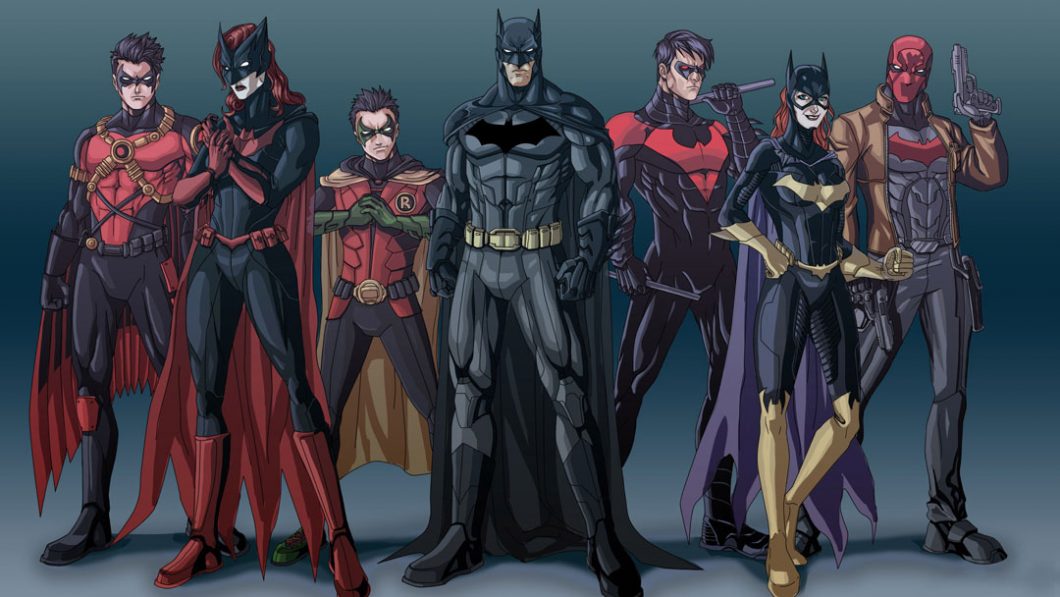 Last week, the internet ran amok with rumors suggesting WB has plans to launch four Batman-centric films in 2019. The assumption is that Affleck’s solo, Nightwing, Batgirl, and either Suicide Squad 2 or Dark Universe would be the four. Why would the studio attempt such a feat? To celebrate the Dark Knight’s 80th birthday, of course. However, much like he did with the Justice League runtime rumors, producer Jon Berg is setting the record straight. This time, he’s sent a fun tweet to fellow DCEU-head, Geoff Johns. As you can see below, it didn’t take long before Johns responded in kind, with a jest of his own.

While the studio producers aren’t always up for debunking rumors, it’s nice to see when they do. At this point, the Batman rumor mill has reached its zenith several times over. No doubt, it will soon become difficult to separate fact from fiction. As such, we should take these few moments of semi-clarity gratefully. If only Jon Berg and Co. would open up about some of the more worrying speculation.

So all of these Bat-films aren’t launching in 2019… but when will they hit theaters? Who knows? It seems the Batman standalone would likely open that year, in celebration of the character’s 80th anniversary. As for the others, though, the jury is still out. Because Nightwing, Batgirl, Dark Universe, and Suicide Squad 2 are still in the early stages of development, most probably not past the on-paper phase, it’s hard to imagine 2019 being a sound possibility.

As we wait, though, there’s still plenty for fans to look forward to. Wonder Woman opens on June 2, followed by Justice League’s November 17 release. The next sure fire DCEU film opening is Aquaman’s on December 21, 2018.