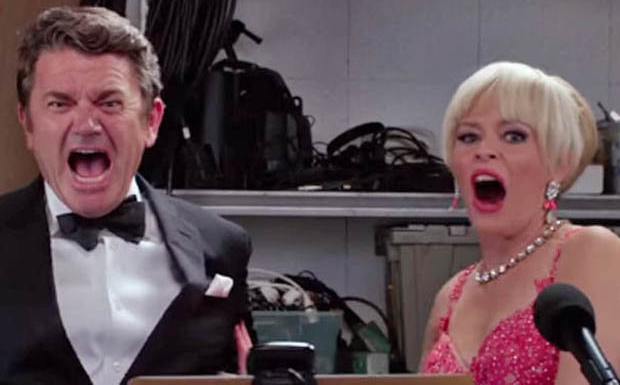 One of the biggest box-office successes of last year was the much-anticipated sequel to the 2012 sleeper hit Pitch Perfect. Pitch Perfect 2 managed to not only double the worldwide gross of its predecessor, but it managed to open above the beloved Mad Max: Fury Road last summer and beat its domestic total despite costing a fraction of the budget.

However, in the face of that commercial success, Pitch Perfect 2 was not received as well critically meaning that the third instalment is on slightly shaky ground. Last week, Universal Pictures announced that the movie was going to be pushed back from its July 2017 release date to December 22nd 2017 (opening against The Croods 2 and The Six Billion Dollar Man reboot) and now Variety reports that the movie has also lost its director, Elizabeth Banks. 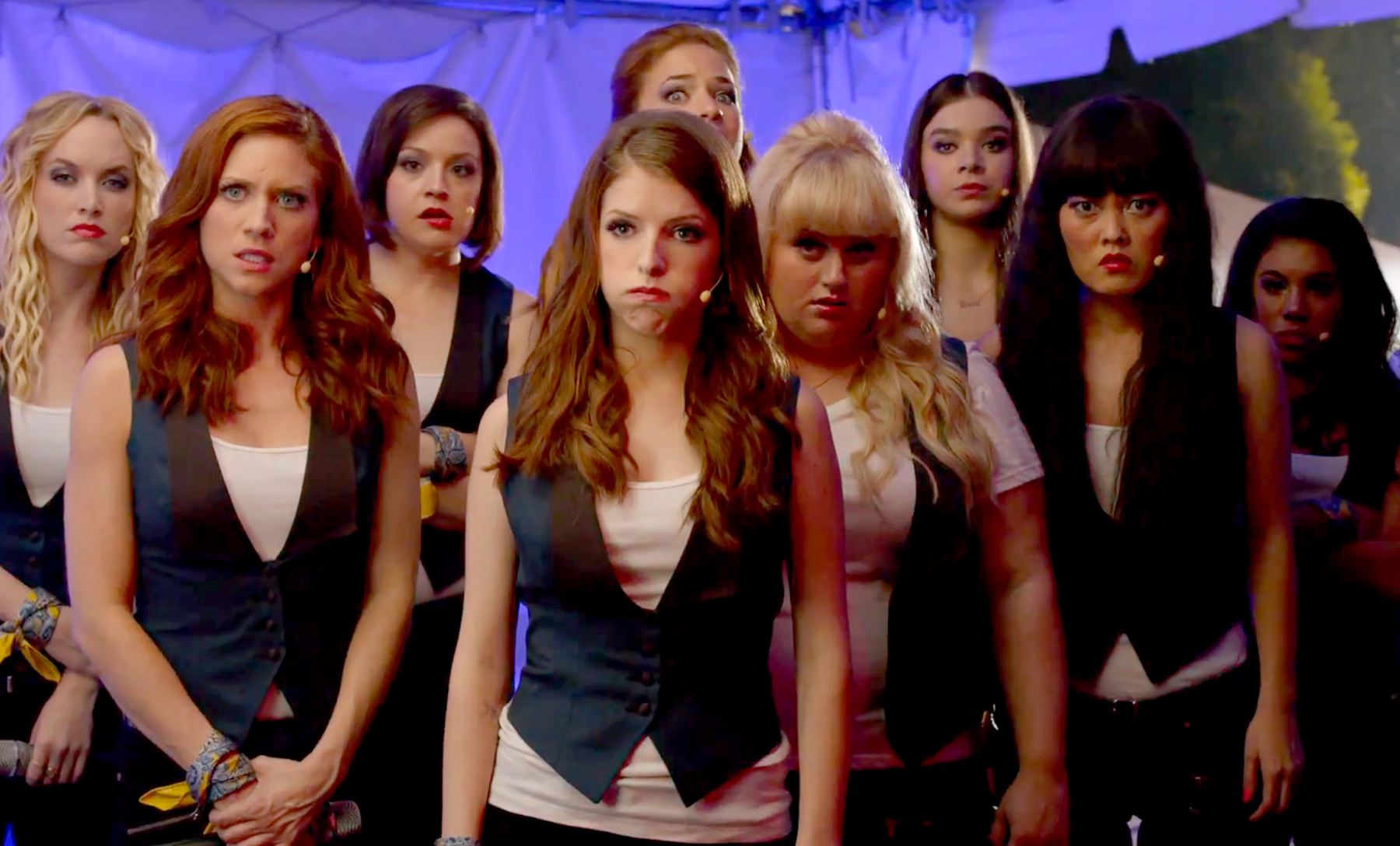 Variety’s sources state that Banks isn’t leaving in favour of another project, though the split was amicable and she will still act as a producer like she did for the first installment (directed by Jason Moore). She will reprise her fan-favourite role as Gail Abernathy-McKadden-Feinberger, the a cappella competition co-commentator.

No plot details have yet been released for Pitch Perfect 3, which is still in pre-production with stars Anna Kendrick, Rebel Wilson and Brittany Snow set to return, as well as screenwriter Kay Cannon.

Elizabeth Banks can be seen next as Rita Repulsa in Lionsgate’s upcoming Saban’s Power Rangers.