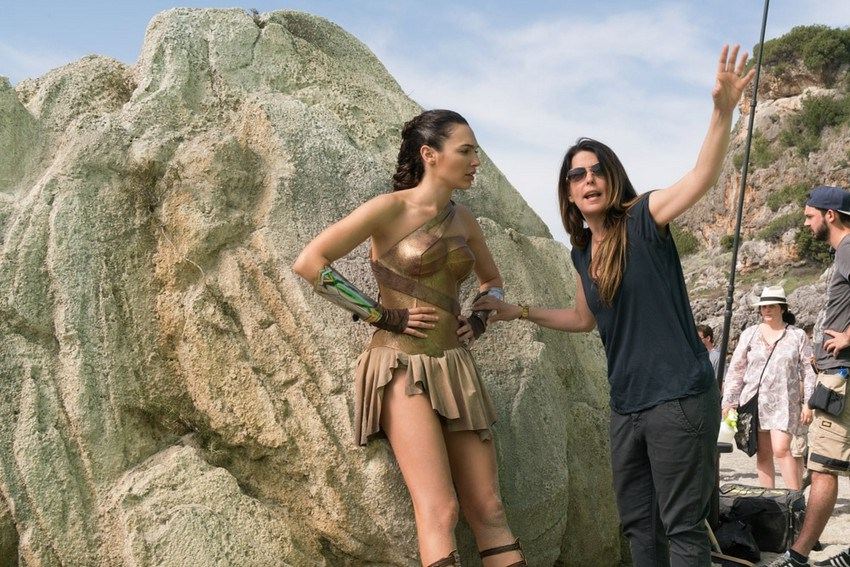 Patty Jenkins did so well with last year’s Wonder Woman, WB immediately signed her up to direct the sequel. The good news is, Jenkins is getting a significant pay raise. Now the DCEU director earning so much as almost triple her salary from the first movie for Wonder Woman 2.

According to Variety, Jenkins will be earning $9 million to direct Wonder Woman 2. By the looks of it, Jenkins absolutely deserves the raise. Five movies into the DCEU, and Wonder Woman is the only film that fans consider “good.” Hopefully Jenkins will be able to capture the same magic with the sequel.

Right now there isn’t that much information on the plot of Wonder Woman 2. However, we do know that the Cold War will serve as the backdrop of the film. Besides the return of Jenkins and Gal Gadot, we will also be getting a new character in the form of Cheetah played by Kristen Wiig. Pedro Pascal (Game of Thrones, Narcos) also earned a role in the film. There’s also been a rumor that Riz Ahmed is also in the film.

But that’s not all. Original Wonder Woman Lynda Carter may also appear in the movie.  Jenkins was trying to get her to cameo in the first movie, but things didn’t push through. Now it looks like the director’s working at bringing Carter to Wonder Woman 2. Fingers crossed that Carter gets her cameo in this sequel.