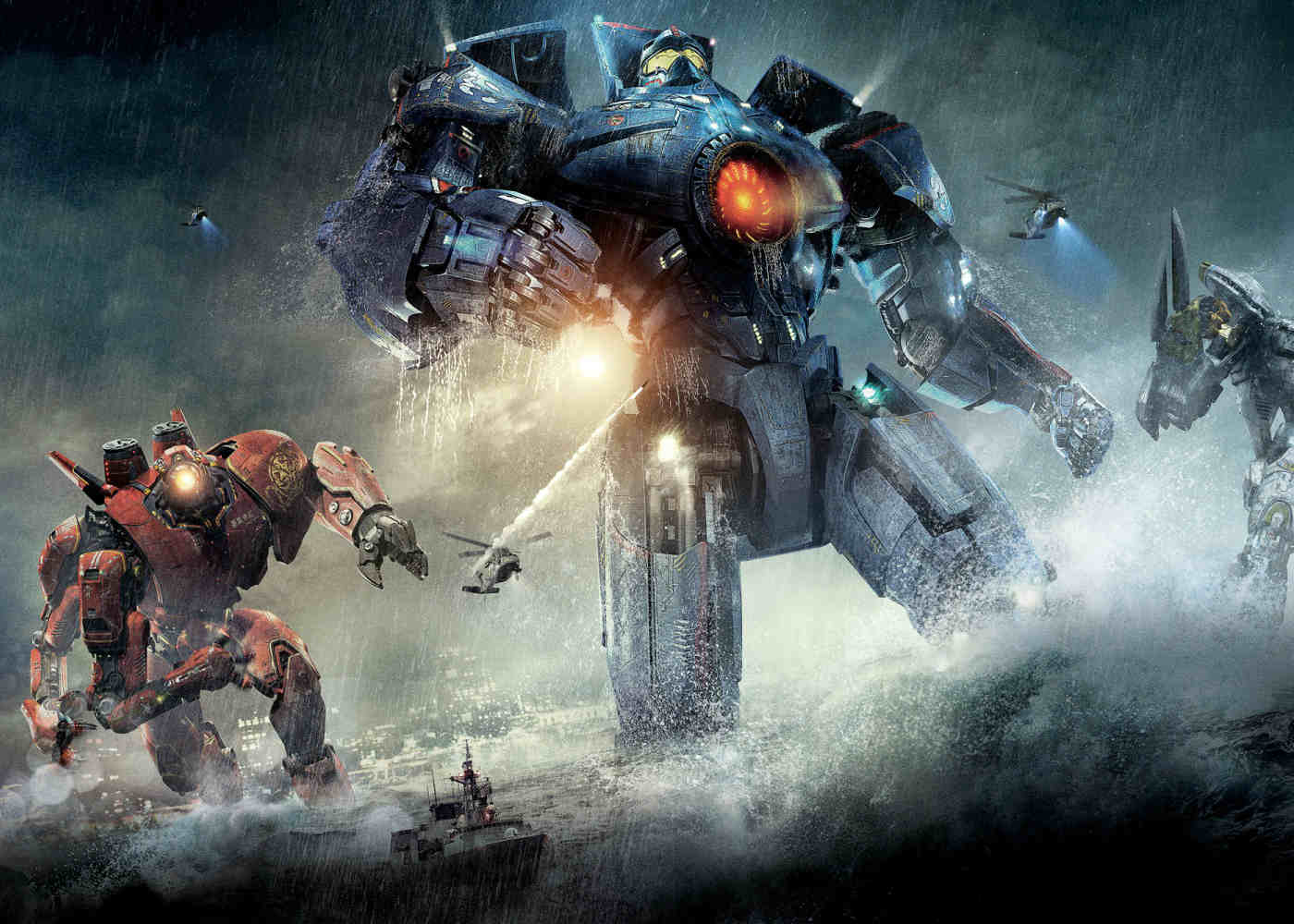 When Pacific Rim landed with a dull thud back in 2003, the chances of a sequel were pretty minimal, all despite global box-office takings of over $400m, and Guillermo Del Toro vocally keen to further the adventures of Jaegers versus Monsters. The problem was that the film had only just eked over the $100m mark in the US, all off the back of a $190m production budget.

Fast forward a few years and the Uprising is finally happening, albeit with a reduced budget and all-new cast. Del Toro is off doing his own thing now (watch the trailer for the spectacular looking The Shape of Water here), but remains on story and post-production duties. Piloting the behemoth smackdowns this time is Daredevil (Netflix TV version) and Buffy/Angel director, Steven S. DeKnight, helming his debut feature film.

What is a Jaeger? It's you, times a thousand. Now accepting pilot applications at https://t.co/wmtSHdTiHq. #PacificRimUprising pic.twitter.com/NUaOoRQf8t

The teaser doesn’t really reveal much, nor do anything to make it seem that much different from the first, which will become increasingly important as the marketing cranks up. Aren’t people growing tired of huge robots hitting eachother? What we do get to see is the film’s real trump card, Star Wars‘ John Boyega, here shown in his full Jaeger battle regalia, as he rallies the troops with a plea to “join the Uprising”.

Cancelling the apocalypse for a second time, Boyega will be playing some relation to Idris Elba’s brilliantly named Stacker Pentecost from the first movie. Sadly, Elba won’t be back to give rousing speeches. In fact, the only returning cast members from Pacific Rim will be Charlie Day and Burn Gorman’s comedic doctors, and Rinko Kikuchi’s Mako Mori.

Pacific Rim: Uprising will be released by Universal and Legendary on February 23rd 2018.