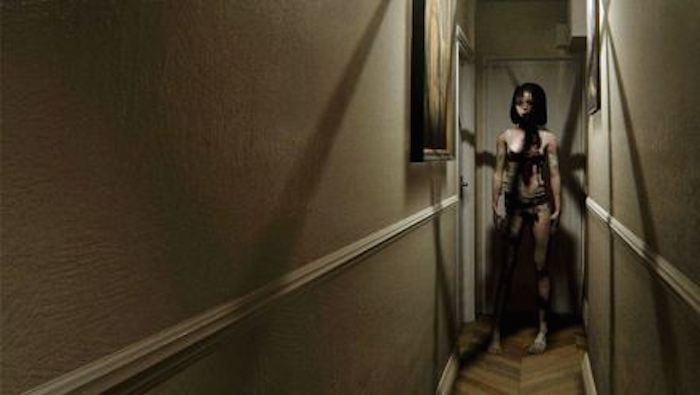 Hope was alive that the Hideo Kojima and Guillermo del Toro Silent Hills revival known as P.T. was going to live on in some form, thanks to its spiritual successor Allison Road. The Playable Teaser that shocked the industry at Gamescom 2014, and went on to be arguably the best reveal in gaming history, had a rough go of it merely months after it promised a new brand of psychological horror. Kojima, del Toro, and Norman Reedus have all expressed wanting to return to the project in some way, but it seems that idea may be tabled for quite a while, since Kojima is hard at work on a third-person action title. That’s where the presumed to be indie-darling Allison Road came into play.

Allison Road began as a kickstarter campaign intended to fill the void left by the unfortunate cancellation of Silent Hills by Konami. The campaign was tossed aside, and the developer, Lilith, signed a deal with the independent British publisher Team17. Hopes were high, the game was looking great, had an interesting premise, and truly honored the scares of P.T. Since it too has been cancelled, that void is felt, once again. The news was announced via the following message on the Allison Road Twitter account:

Hi all. Sadly Allison Road had to be cancelled. Statement to come in the next few days. Thx for all your support and very sad it came 2 this

You can check out prototype gameplay of what could have been below.

Perhaps it isn’t meant to be. Maybe a full-fledged revival of the psychological horror genre is not what the industry needs right now. With titles like Outlast and the exceptional works of Frictional Games, horror gaming is definitely in good hands for the foreseeable future, but it wold have been nice to see something P.T.-esque leading the charge.