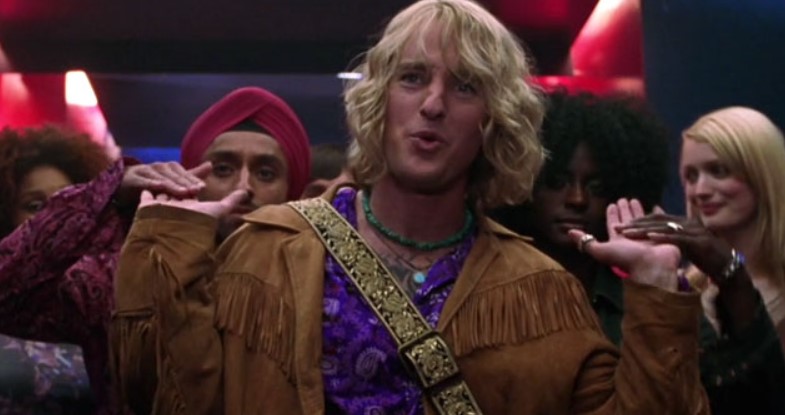 With the MCU being as expansive as it is, we’ve had some fun cameos from actors we would have never even expected. From David Hasselhoff in Guardians of the Galaxy Vol. 2 to Matt Damon in Thor: Ragnarok, we don’t know who might just make an appearance. What’s interesting though is a Disney+ series has cast an A-list actor to play a part.

According to Deadline, Owen Wilson has been cast in the Loki series. We don’t know who he’s playing yet, but I am excited to see what kind of part he could play in a Marvel series. Though Wilson has his serious roles, I’m fully expecting him to play someone that’s mostly comic relief. With his celeb status, I guess he could just be appearing for one episode.

If you ask me, I would have cast Wilson in the part of Adam Warlock, but seeing as Marvel usually hires fresher faces for these big parts, I don’t think that would be the case with Wilson. Then again, I could be wrong. Like everyone else, I’m just working on speculation over here.

What if he’s an alternate version of Thor? How crazy would it be if they managed to sneak in a Lightning McQueen reference?

We don’t have an official outline for the plot of Loki yet, but it’s said to involve time travel, and we’ll likely be following the Loki that escaped with the Tesseract in Avengers: Endgame. Though Loki had some significant development before his death in Infinity War, we should keep in mind that the Loki in this show is a full-on villain. I wonder if he’ll end up with the same kind of development down the line.

For now, the Loki series is expected to hit Disney+ in the spring of 2021.