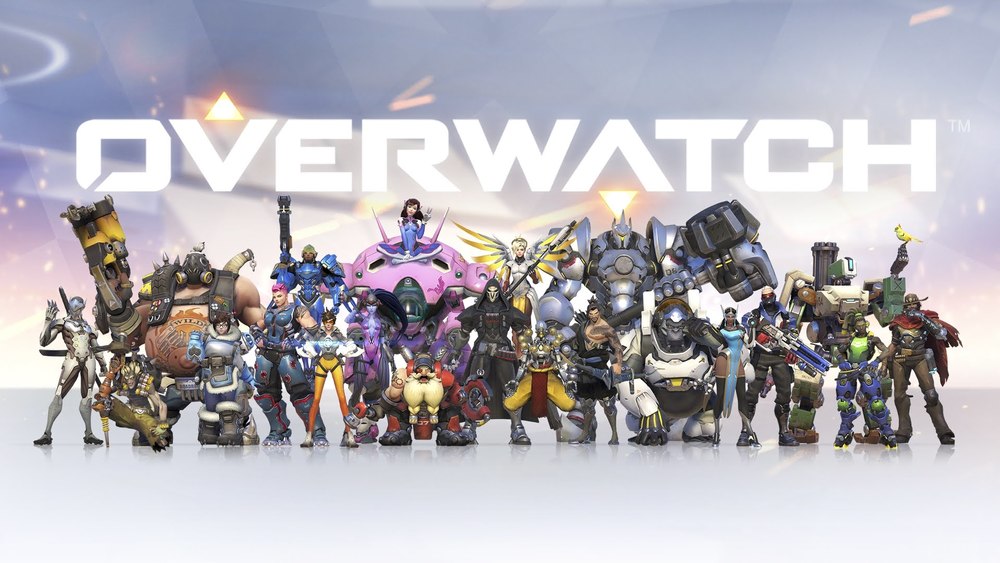 “Overwatch” director Jeff Kaplan uploaded an amusing video during the holidays that gained over 400,000 views on Twitch since it was uploaded. You might expect something amazing to happen in the video, but alas the only catch of the video is that Kaplan does nothing in it.

According to Polygon, the director sat for ten hours straight in front of a fireplace without saying anything. You’d expect he was perhaps on a loop, after all, who would want to sit for 10 hours doing nothing, but Kaplan’s later actions proved that he was not. He would occasionally acknowledge the camera by looking straight at it or by shifting his position. At times he would just sit and stare at the camera with folded hands. In other frames, he would be seen contemplating something while intensely staring up at the ceiling.

The most action that the video got though was when the fire behind the Kaplan went out, which prompted an annoyed Kaplan to signal for his support team, in which a crew member responded by fixing the situation. Other highlights included the “Overwatch” director playing “Hearthstone” at some point and eating a cookie at 5:20 p.m.

Despite any announcement being made and fans continually asking what the point was Kaplan maintained a steady progression of enjoying his time by the fire. Now some fans have speculated that this may have something to do with an upcoming game, but some think Kaplan was just trolling fans. What was it? Hard to say as Kaplan still hasn’t said anything about the video in question.

Do you think Kaplan was just trolling or is the “Overwatch” director planning an announcement soon? Let us know your thoughts in the comments below.