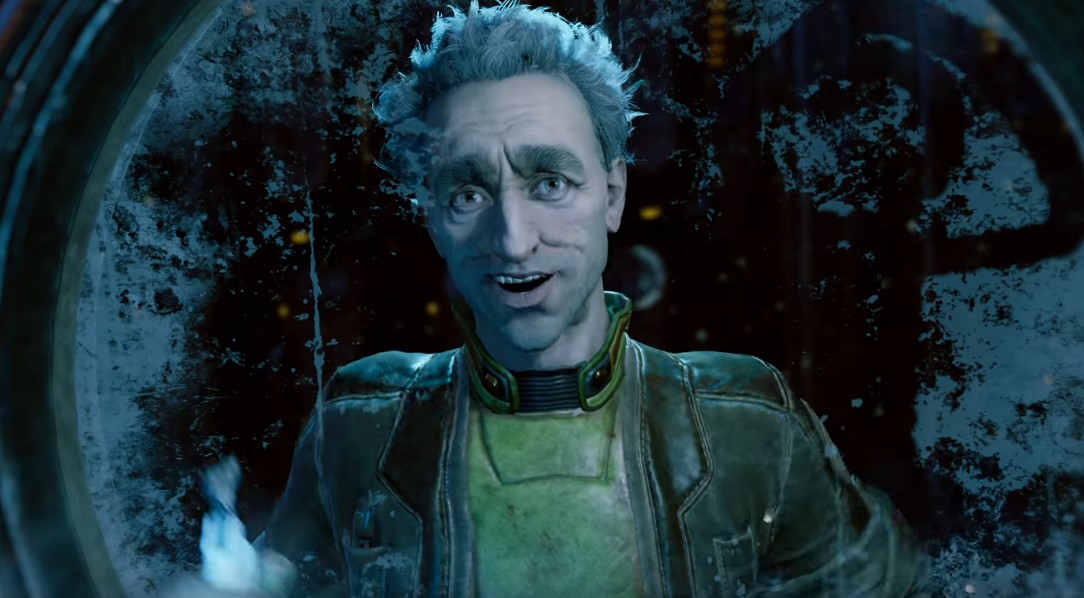 Though Bethesda gets most of the credit for the Fallout franchise, a lot of fans consider that the good games come from original creator Obsidian. Just in, we have a new trailer for their PS4 exclusive The Outer Worlds, and the game looks like Fallout with just a little dash of Rick and Morty.

In The Outer Worlds, you awake from hibernation on a colonist ship that was lost in transit to Halcyon, the furthest colony from Earth located at the edge of the galaxy, only to find yourself in the midst of a deep conspiracy threatening to destroy it. As you explore the furthest reaches of space and encounter various factions, all vying for power, the character you decide to become will determine how this player-driven story unfolds. In the corporate equation for the colony, you are the unplanned variable.

I have to say, Obsidian was really crafty when they came up with the lore for Fallout, and it looks like they’re doing the same with The Outer Worlds. Though the game looks to be set in the future, the world looks very clunky and grimy—like something out of Star Wars or Firefly. Plus, the aliens and the planets being shown look like they got ripped straight from Rick and Morty. Hell, even the kooky guy doing the narration kind of looks like Rick.

With Bethesda receiving a lot of backlash with their release of Fallout: 76, it seems that this was the perfect time for Obsidian to swoop in and show the audience how it’s done. Then again, we’ll just have to wait for the game to come out before we can really tell if it’s any good.

No release date has been announced for The Outer Worlds.