With the hype on Frozen II starting to die down, Disney has decided that the time is right to draw attention back to their animated film coming out next year, Pixar’s Onward. We just got a new trailer for the movie, and we get a better look at the quest that the elf brothers (played by Tom Holland and Chris Pratt) embark on.

While we know that the bulk of the story will involve the two bringing their father back to life, this new preview gives us more bits and pieces to their quest. We know that the Manticore gives them a checklist of information for their quest, and we get some looks at an ancient dungeon which we’re sure should have some more mystical hijinks.

What’s also interesting is that the teaser shows us that their mom Laurel (Julia Louis-Dreyfus) looks to be going on a quest of her own, trying to look for her sons. My guess is that the entire family comes together toward the end with the father eventually brought back; then again, that’s kind of predictable, so maybe Pixar has something unexpected up their sleeves.

Set in a suburban fantasy world, two teenage elf brothers, Ian and Barley Lightfoot, go on an journey to discover if there is still a little magic left out there in order to spend one last day with their father, who died when they were too young to remember him. 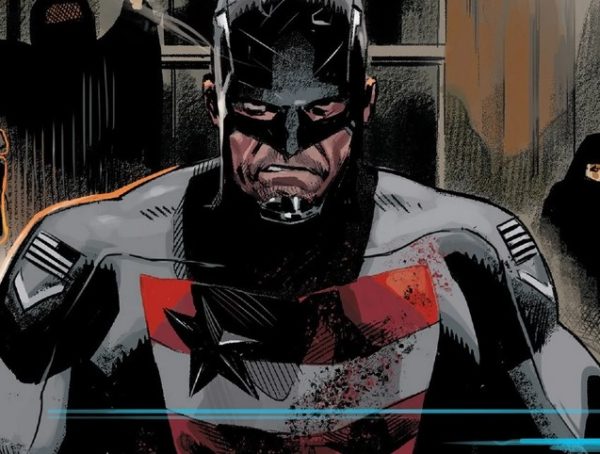 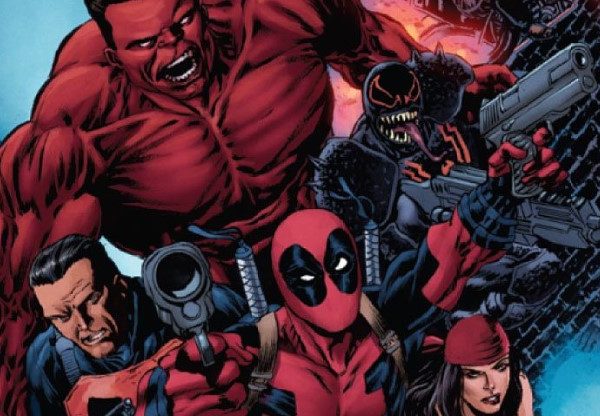 News
Thunderbolts Debuting in The Falcon and The Winter Soldier 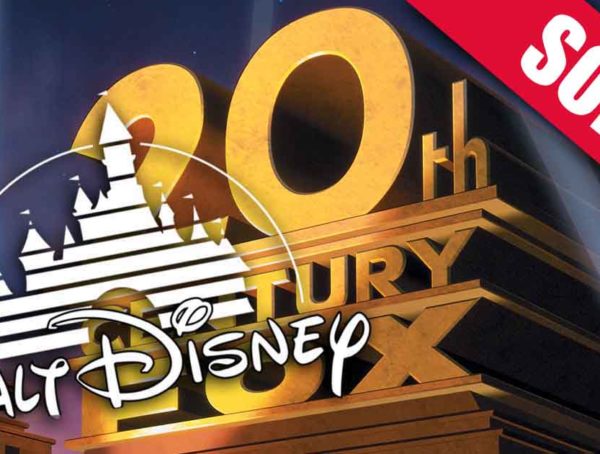