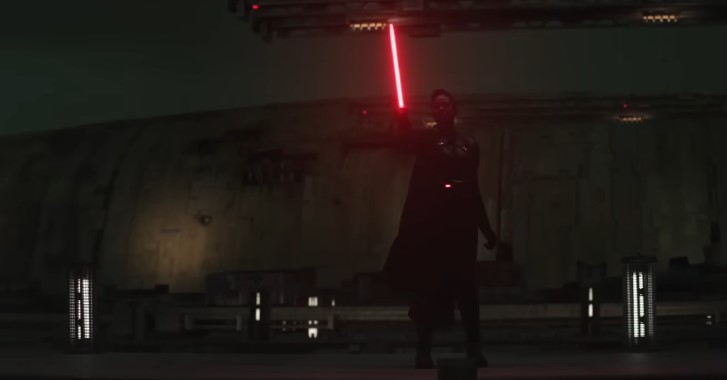 It’s no mystery that Star Wars is full of some toxic fans, and they’ve bullied every star in the franchise from kid Anakin Skywalker Jake Lloyd to Daisy Ridley. One other actor that the toxic fandom has managed to bully-off social media is Kelly Marie Tran from The Last Jedi, and while some fans still haven’t given up on their hating, the official Star Wars account had decided to put one of them in their place.

This was the account’s reply to someone who was trying to trash Billie Lourd and Kelly Marie Tran at Star Wars Celebration:

The post was met with a lot of positive reactions from fans, and there has been some appreciation from the official Star Wars Twitter page for taking a stand against the toxic fandom. While Disney has been notorious for trying to keep all sides pleased, it’s good to see the PR team actually take a side for once.

It doesn’t stop there, either. After the targeted criticism at new character Reva from Obi-Wan Kenobi, the official Twitter has called out the racist comments against actress Moses Ingram:

There are more than 20 million sentient species in the Star Wars galaxy, don’t choose to be a racist.

It’s hard to point out exactly when the fandom started getting toxic, but it was pretty public around the time that the Prequels came out back in the late 90s. Fans only really started to address the problem with the release of The Last Jedi, where fans had managed to bully Kelly Marie Tran out of social media.

While I don’t think toxic fans can be completely stamped out, it’s great that the official Star Wars account itself is making a stand.