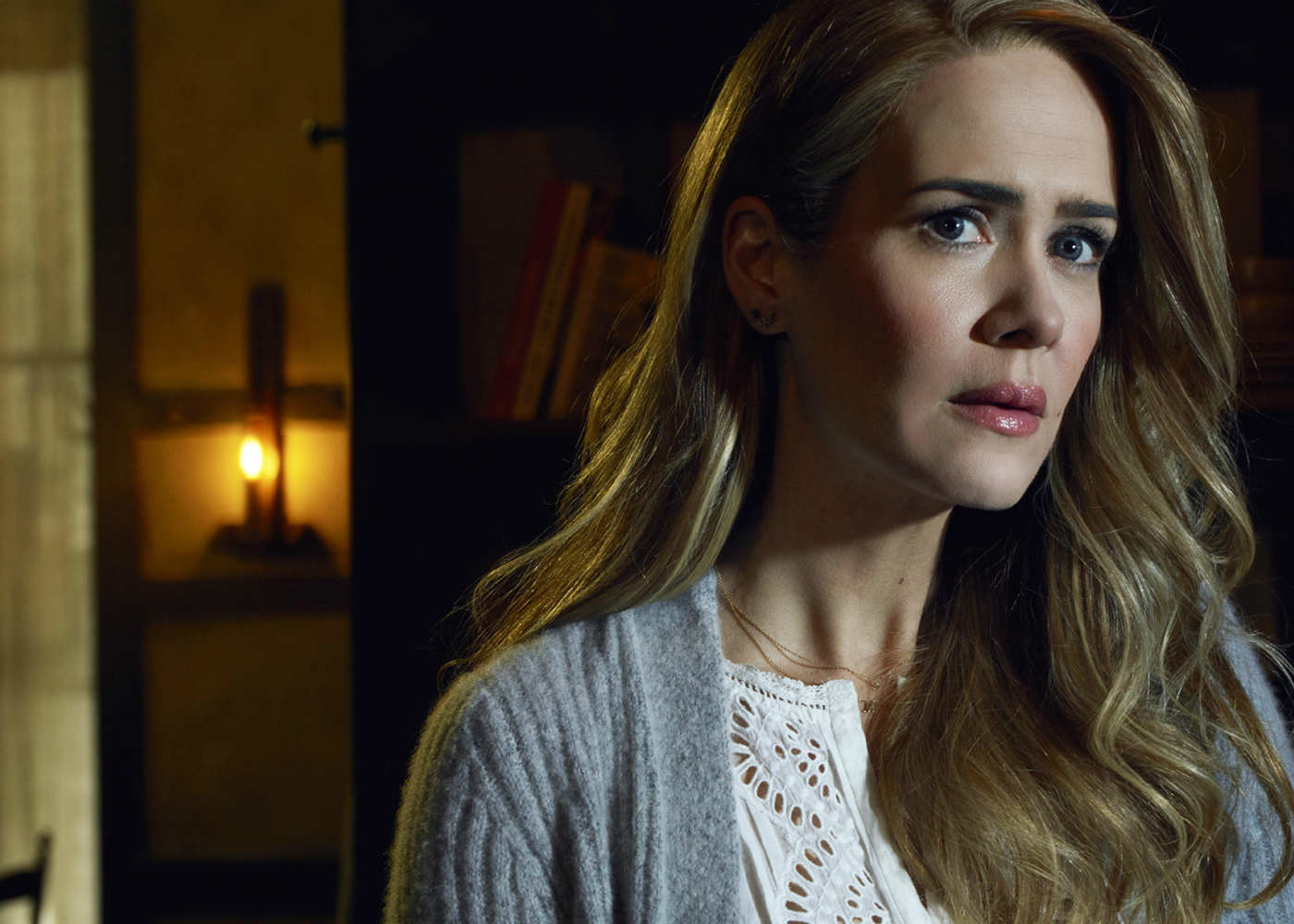 It’s fair to say that if Steven Spielberg gives you a call about his new movie, before he can even give a plot synopsis, a rolodex of Hollywood’s finest will have already said ‘yes’. For his latest film, The Papers, he already has Tom Hanks, Meryl Streep, Matthew Rhys (The Americans), Bradley Whitford (Get Out), Carrie Coon (stopping hearts in HBO’s The Leftovers), Jesse Plemons (Friday Night Lights), David Cross (Arrested Development), Alison Brie (Community), Bruce Greenwood (Star Trek), Tracy Letts (Homeland), Michael Stuhlbarg (Arrival), and Zach Woods (Silicon Valley).

Now a further two members of small screen royalty are joining that illustrious line-up, with Variety reporting that the perennially brilliant Sarah Paulson (American Horror Story, The People vs O.J. Simpson, 12 Years a Slave), and Bob Odenkirk (Better Call Saul) have signed up.

With fast-track production already well under way- Spielberg is notorious for turning around films in record time- The Papers is already being tipped as a big awards season contender. Originally titled The Pentagon Papers, and written by Liz Hannah and Josh Singer (Spotlight), it focuses on a secret Department of Defense study of U.S. political and military involvement in Vietnam between 1945 and 1967, and the struggle of two journalists at The Washington Post, Ben Bradlee and Kay Graham, played by Streep and Hanks, respectively, who go up against the Federal Government in an attempt to get the papers published.

Spielberg has had more success recently with his intricate historical studies (Bridge of Spies, Lincoln) rather than the family orientated dramas on which he made his name (War Horse, The BFG), so The Papers seems perfectly geared to his sensibilities. Released in the US on the 22nd December in order to qualify for awards season, The Papers will see the light of day on UK shores on 26th January 2018.