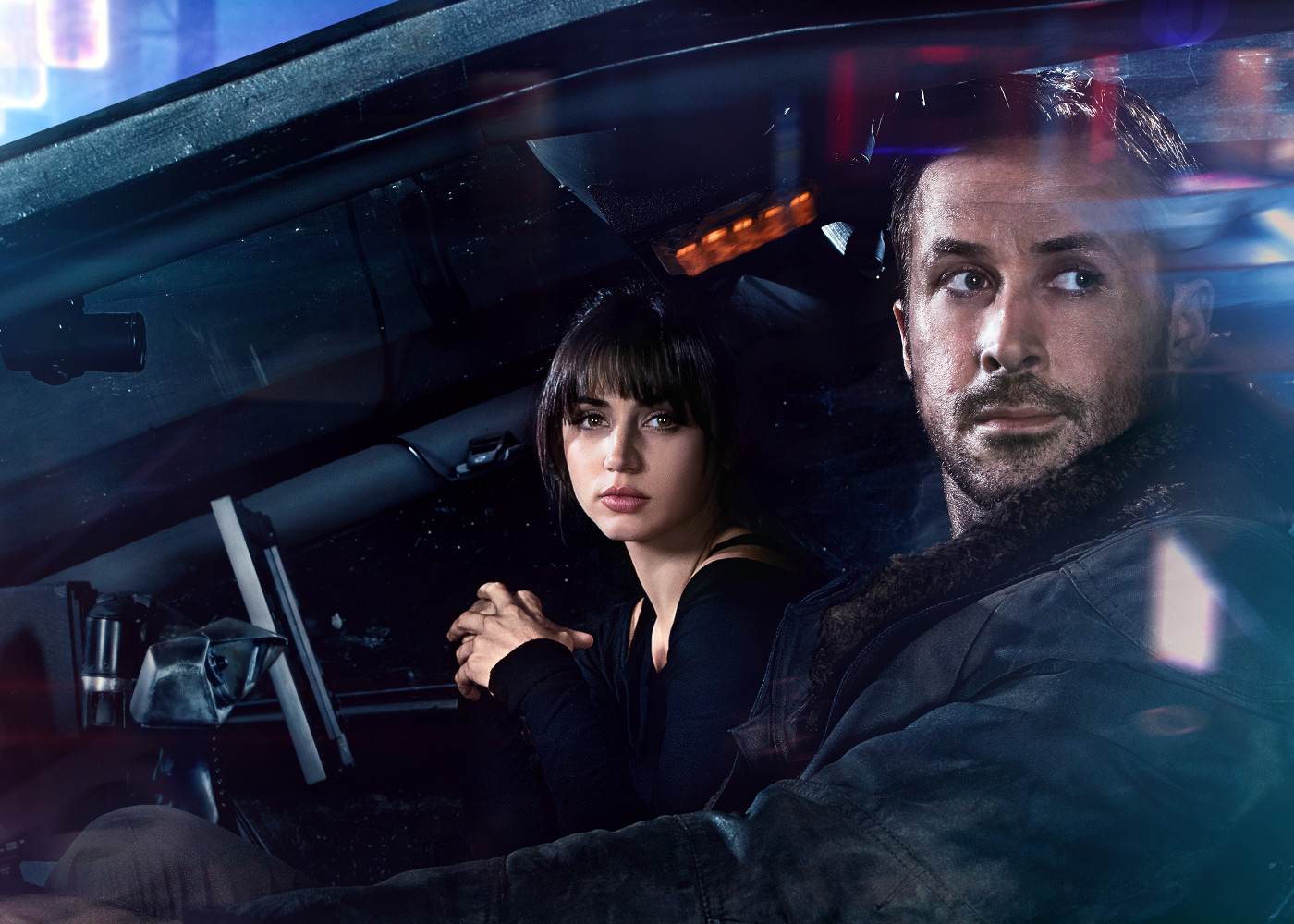 The newest trailer for Blade Runner 2049 has hit the web. As expected, the new look is nothing if not impressive. Check it out below:

This film is the first for director Denis Villeneuve after his Oscar-nominated picture, Arrival. Recently, Villeneuve touched on the pressure of helming such a venture. The feeling is something the director says is familiar. For instance, with Sicario he “felt responsible to how [he] would portray the Mexican society there.” Similar rules apply for Blade Runner. However, this time, the director cites “artistic pressure” as being at the fore. Said pressure may be due in part to wanting to both stay true to Ridely Scott’s original film, while also paving a new path with 2049. “I think the movie we are doing, we will need to find our own identity and territory, and at the same time be faithful and linked to the first project,” Villeneuve told Variety.

The director has his sights set on a Dune reboot next, which will be penned by Forrest Gump’s scribe, Eric Roth. Very few details are in the wild about that project, but Blade Runner 2049 is just around the corner. The film’s synopsis reads as follows:

Thirty years after the events of the first film, a new blade runner, LAPD Officer K (Ryan Gosling), unearths a long-buried secret that has the potential to plunge what’s left of society into chaos. K’s discovery leads him on a quest to find Rick Deckard (Harrison Ford), a former LAPD blade runner who has been missing for 30 years.