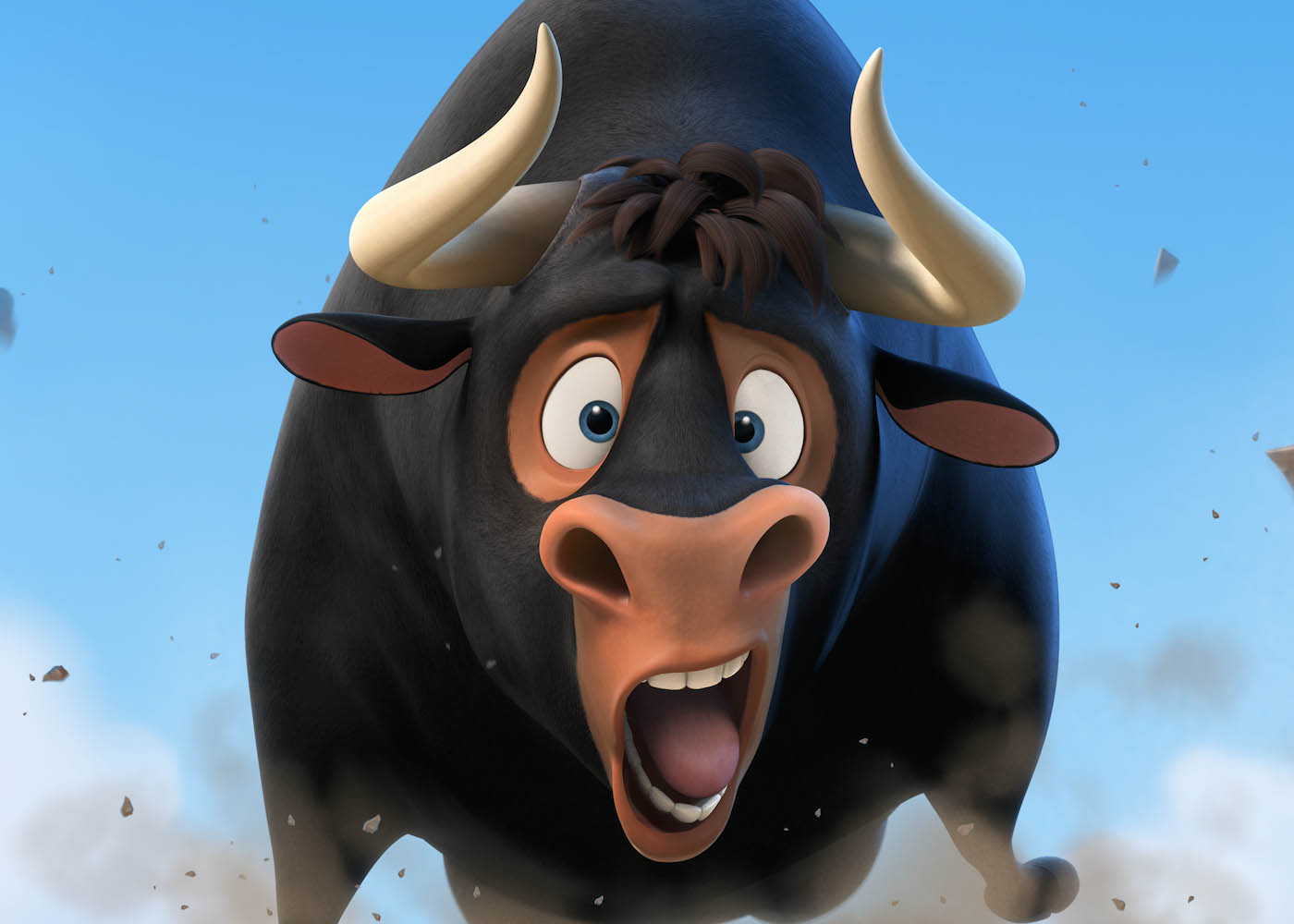 If you don’t feel like taking your kids to see Star Wars: The Last Jedi this Christmas, it looks as though you will have another family-friendly option. 20th Century Fox UK has come out with a new trailer for its upcoming animated film Ferdinand. It looks pretty delightful. You can check it out for yourself below:

This trailer provides a couple interesting points. First of all, none other than John Cena voices the titular bull. After comedic turns in Trainwreck and Daddy’s Home, it seems as though Cena is working toward becoming the next wrestler-turned-actor. He was absolutely hilarious in Trainwreck, so here’s hoping his career turns out more like Dwayne Johnson’s and less like Hulk Hogan’s.

Next, the plot of the film seems to have some social relevance. Ferdinand is taken away and forced to go into bull-fighting for a living. Through this, he is separated from his owner, Nina. He embarks on an epic adventure to return to her. In this process, he tries to free all the other bulls. It’s not entirely dissimilar from Finding Dory, which also involved freeing a bunch of animals from captivity.

An increasing number of talking animal films seem to be about getting freed from human control. Perhaps filmmakers have learned a lesson or two from Blackfish.

Here is the official synopsis:

After being mistaken for a dangerous beast, Ferdinand is captured and torn from his home. Determined to return to his family, he rallies a misfit team on the ultimate adventure. Set in Spain, Ferdinand proves you can’t judge a bull by its cover.

Ferdinand will be in theaters December 2017.