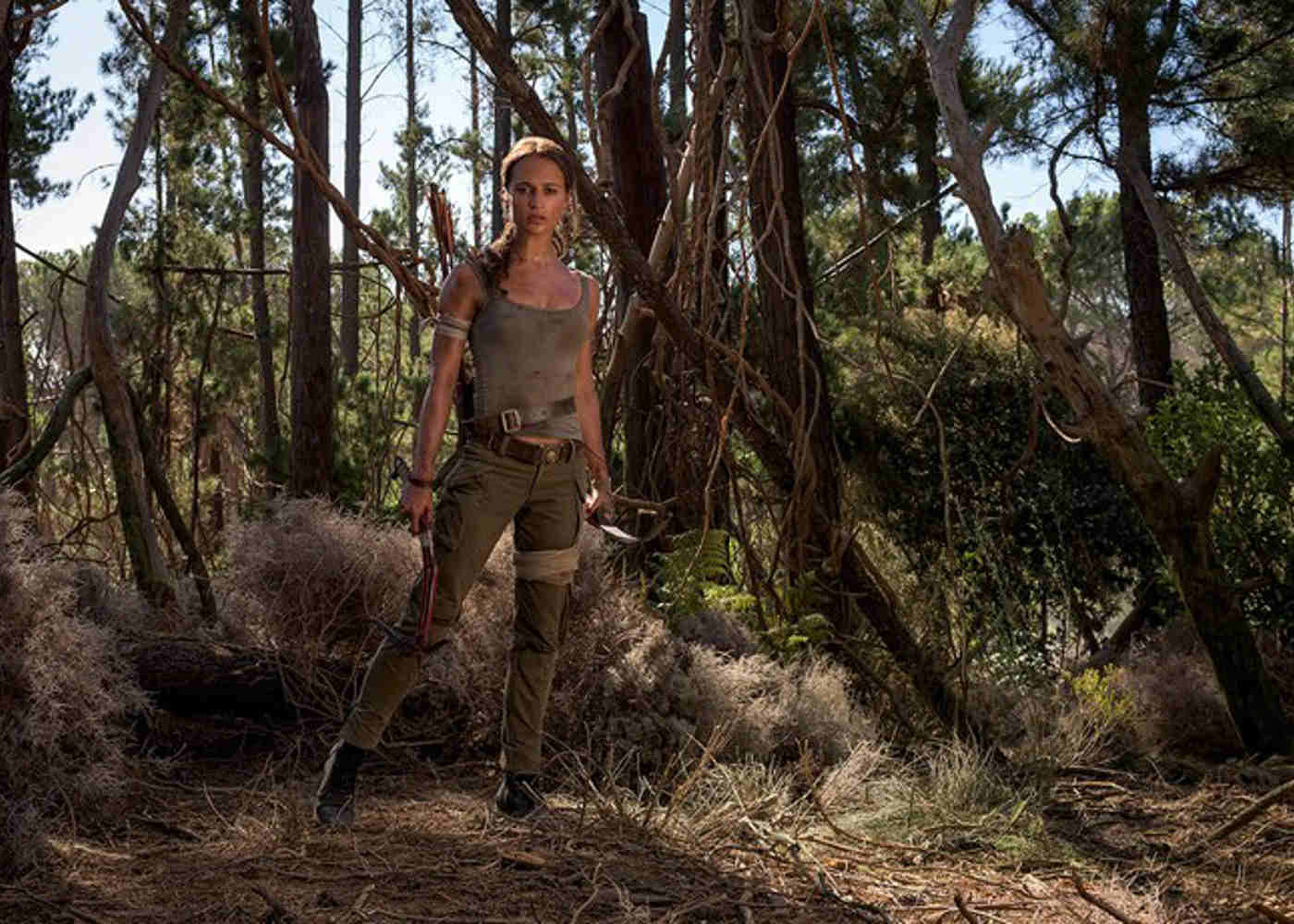 Alicia Vikander’s Tomb Raider film is coming underway nicely, with new photos and news revealing more for what we can expect. The reboot is understood to show Croft learning and adapting to being the action star we know, as we witness her transformation from businesswomen to action hero.

In an interview with Entertainment Weekly, the star goes into more detail about what fans can expect.

She has all the fierce, tough, curious, intelligent traits, but we’ve stripped away all of her experience. She hasn’t gone on an adventure just yet. She thought he was a stuck up businessperson living in the modern youth culture of suburban London, but then this whole box of information. This is the beginning.

Lara Croft is returning to the big screen for the first time since Angelina Jolie’s last outing in 2003. The new film, based on the 2013 rebooted game, will be directed by Roar Uthaug and stars Alicia Vikander, Hannah John-Kamen, Dominic West, Daniel Wu, and Walton Goggins. The official synopsis reads as follows.

Lara Croft is the fiercely independent daughter of an eccentric adventurer who vanished when she was scarcely a teen. Now a young woman of 21 without any real focus or purpose, Lara navigates the chaotic streets of trendy East London as a bike courier, barely making the rent, and takes college courses, rarely making it to class. Determined to forge her own path, she refuses to take the reins of her father’s global empire just as staunchly as she rejects the idea that he’s truly gone. Advised to face the facts and move forward after seven years without him, even Lara can’t understand what drives her to finally solve the puzzle of his mysterious death. Going explicitly against his final wishes, she leaves everything she knows behind in search of her dad’s last-known destination: a fabled tomb on a mythical island that might be somewhere off the coast of Japan. But her mission will not be an easy one; just reaching the island will be extremely treacherous.

Tomb Raider is set for release March 16 2018 and is currently shooting. No video footage has been released, but make sure to check in once it does.