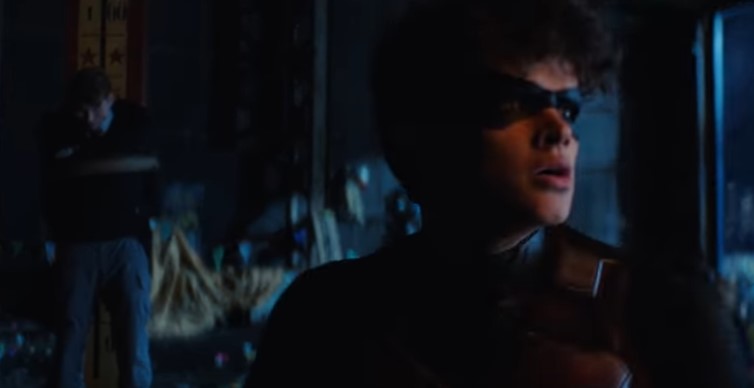 Titans is set to come back with its third season this August, and now HBO Max has dropped a new teaser which features the Red Hood, and possible debut of this world’s version of the Joker.

Check out the teaser for Titans season 3 down here:

In season three, circumstances draw our heroes to Gotham City, where they will reunite with old friends and face new threats.

The first three episodes are expected to debut on August 12, and from that point, the episodes will then release weekly every Thursday. The season is then set to end its run on Oct. 21.

While Jason Todd has been in Titans since the first season, fans who have read the comic know that he meets a tragic fate, with the Joker beating him to death with a crowbar. We don’t know if the show will eventually give us Joker in full costume, but seeing as we did get Deathstroke, it’s possible the Clown Prince of Crime can make his Titans debut; maybe this could even push Iain Glen’s Bruce Wayne to show off his batsuit.

Though DC Universe may be gone, it did still spout some hits like Harley Quinn and the Titans series. We don’t know how long HBO Max plans to make the series run, but as long as it keeps pumping out some interesting stories, Titans will be here to stay—maybe long enough to get some more Justice League members to show up.

Catch Titans Season 3 when it premieres on HBO Max on Aug. 12.