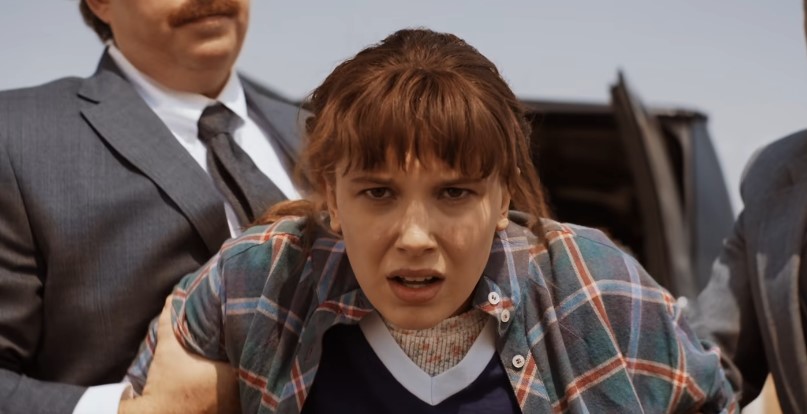 While Netflix shows are hit and miss, one hit is definitely the nostalgia-fuelled adventure romp that is Stranger Things. After a delay from the pandemic, the show is back on track, and we now have a small sneak peek as well as a release window.

We don’t really get much from the video, but we do see how all the Stranger Things kids have aged up. We also have a look at Hopper with a flame thrower. No explanation has been given to his return, but I’m waiting to see what the Duffer Brothers have in store for him. Could it be time travel? An evil clone borne of the Upside Down?

We also get the tease of more of Eleven’s ‘siblings’. Though the meeting of one was the weakest point of the season, hopefully the show has learned a more interesting way to introduce these kids with special powers. With the show’s reputation for paying homage to several other properties, I wonder what Season 4 is going to be calling back to this time.

While nothing was confirmed in the video itself, the description reads, “uʍop ǝpᴉsdn ǝɥʇ uᴉ llɐ,ʎ ǝǝs Stranger Things returns in 2022.” Though the last season got a summer release date, I’m hoping the release of Season 4 will line up more closely to Halloween.

No specific release date has been set for Stranger Things 4, but the show is expected to come back sometime in 2022.