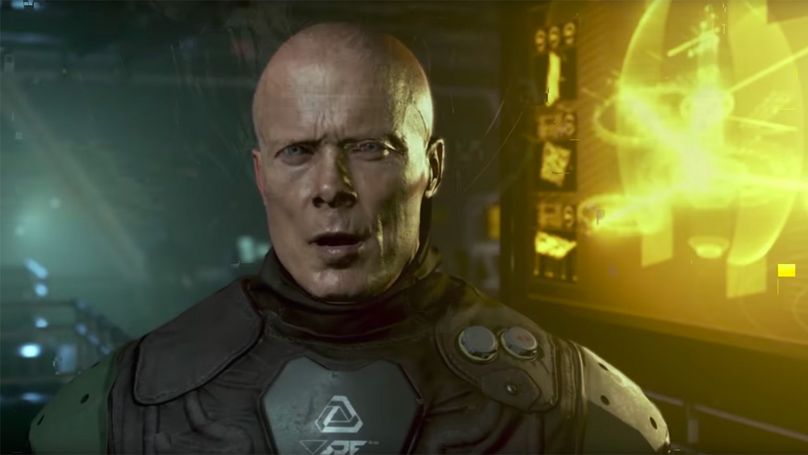 This year’s Call of Duty has had leak after leak thrown out ahead of everything Infinity Ward probably had planned. The new title may have a futuristic, sci-fi setting in space, and may be entitled Infinite Warfare. However, what has yet to be revealed is the team’s “bold new vision” for the franchise.

In a press release, which you can read below, it has been announced that during a livestream on May 2, IW will discuss their plans for the series going forward.

“Also, they’ve announced a special video stream happening tomorrow, Monday, May 2nd at 10:30am Pacific, during which members of the development team will speak to their fans and discuss their bold, new vision for Call of Duty.”

Ready up Monday, May 2 at 10:30AM PDT on your favorite @Twitch channel: https://t.co/vfqNDjdsIc pic.twitter.com/F0QmozRCRF

Alongside the announcement came a behind-the-scenes video of developers, both new to the series and vets, discussing their appreciation of the franchise and building excitement for the next chapter. The studio’s art director, Brian Horton, teases a “new level of storytelling coming to the franchise,” while another dev adds that they want fans to see the game and say, “Wow, I haven’t seen Call of Duty change so much since Modern Warfare.” Bold words, especially since Modern Warfare is considered the prototypical shooter of the modern-era of first-person shooters.

The coming days will be huge for CoD fans and hopefully this new reveal will advance the series in fascinating ways, tell us what you think is on the horizon in the comments below.