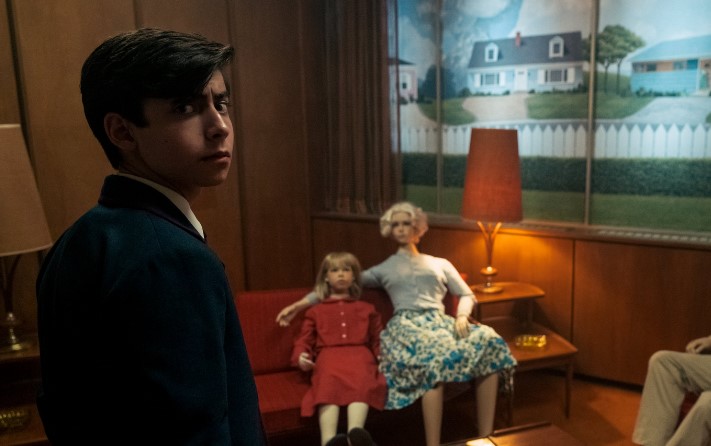 It may be a while before Umbrella Academy comes back to Netflix, but the streaming service has already started the promos for the second season. Just in, we have some new still featuring the Hargreeves siblings and teasing their time-travelling misadventure.

well look who it is… the umbrella academy returns july 31, until then here's your first look at S2. pic.twitter.com/L6H9720B1Y

As you can see, the series was able to shoot the second season before Number Five actor Aidan Gallagher went through his growth spurt. If you look at him in the recent teaser, you’ll notice that he’s grown quite significantly. With the whole point of his character being stuck in a child’s body, I expect this complication to get ‘broken’ at some point in the story to explain why he’s so tall for the next season—should he return that is.

Besides Five, we get to see all the other siblings in period settings. We don’t know exactly where they go, but they’ll be going back to the past in an attempt to try and stop the world from being destroyed in the present.

Personally, I always thought that Umbrella Academy is kind of a so-so series, even as a comic; it just felt like it was just a more gothic version of the X-Men. Then again, it does have its own charms, and the show was able to appeal to a lot of people when it first came out. I just kind of wish they kept some of the unique aesthetics that made the comic stand out. I’m still bummed they didn’t go for the minimalist look of White Violin and just gave her a white luminous suit.

Catch the second season of Umbrella Academy when it comes out on Netflix July 31.