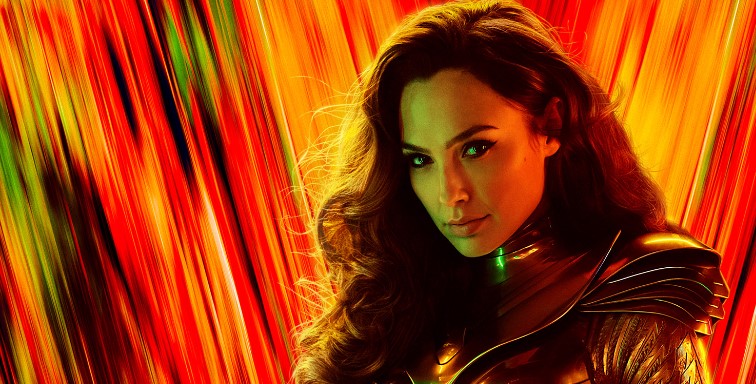 June was supposed to be the month of Wonder Woman, but the global pandemic has forced the film to be pushed back to October. With that in mind, promotion is still ongoing for the movie, albeit slowly, and we have a new still of Gal Gadot as Diana.

Based on the BTS videos and trailer for this scene, it looks like this will have Diana transition from running in this street to taking a ride on the invisible jet. We don’t really know how that comes into play, but I have a feeling it will be connected to another comic group in DC comics called the Blackhawks.

I never really noticed this before, but it looks like the colors on Diana’s costume are much more vibrant here as compared to her outfit in the first movie. I also think Gadot has more of a girth in this photo, but that could just be me. Either way, I’m all for a more buff Wonder Woman.

Originally set to come out in June, Wonder Woman 1984 had been pushed back to August, then pushed back again to an October release date. While everyone was hoping COVID-19 would be handled come June, it looks like we’re going to be spending most of the year in lockdown and quarantine. With that being the case, the next big box office opening could very well happen in 2021—unless we get some more digital releases via Netflix or other streaming services.