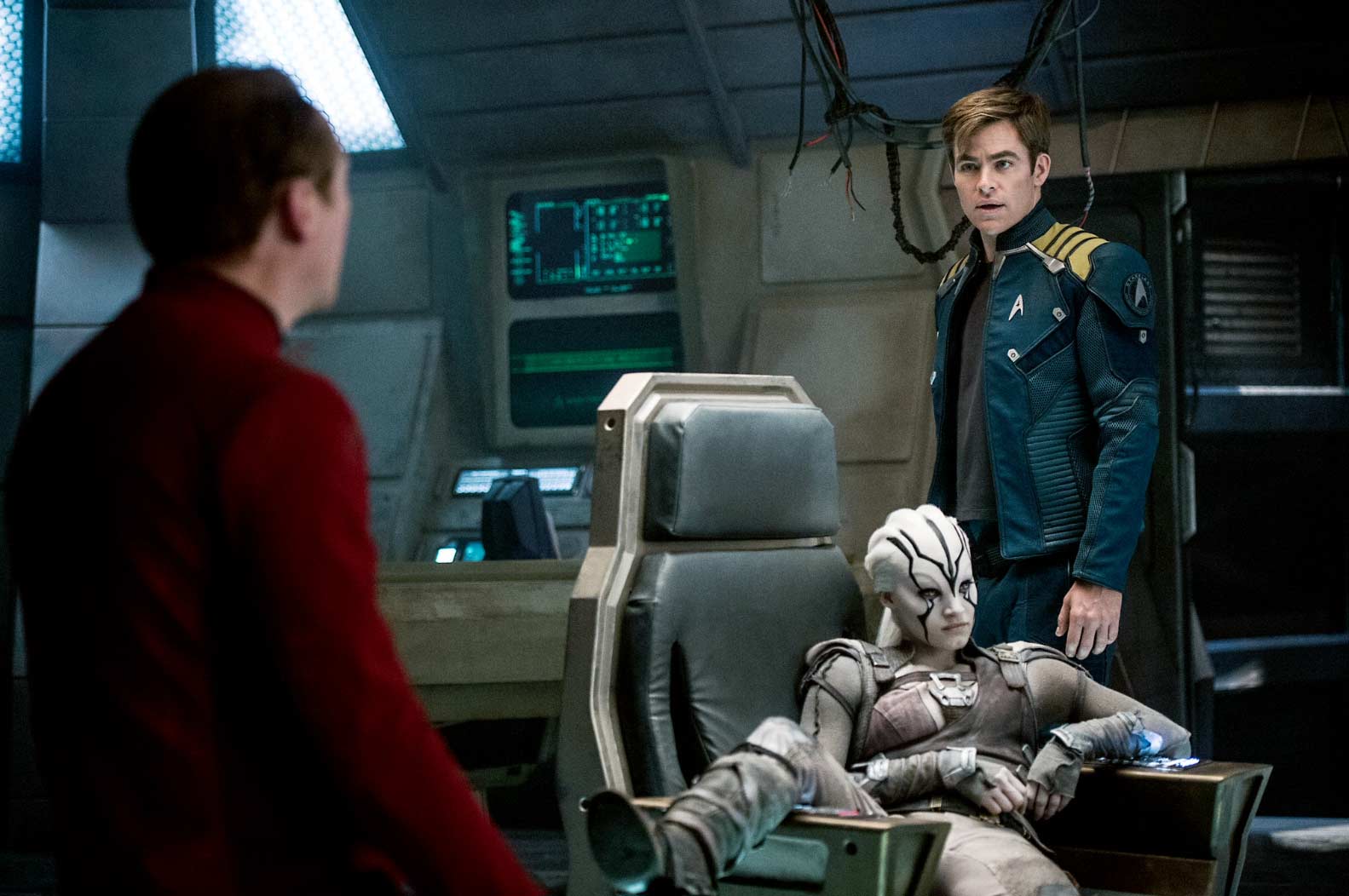 Hailing on all frequencies, the latest trailer for Star Trek Beyond has landed, and it’s here to right the wrongs of trailers past.

The film’s first trailer was heavily criticised for focusing too much on humour and action, whilst forgetting what fans are really here for: the character development, storylines, and, as Simon Pegg described it, all the other “Star Trek stuff” we know and love.

Luckily, this latest trailer has almost made up for the mistakes of the previous trailer, and features McKirk (the pairing of Leonard “Bones” McCoy and James T. Kirk), an extended look at Idris Elba’s villain, and a much more “Star Trek-esque” soundtrack than The Beastie Boys.

The wait is over. Watch the brand new #StarTrekMovie trailer NOW.https://t.co/RC5box1EhH

While it doesn’t give much away in terms of the film’s plot, the latest trailer gives us a clearer idea of the situation the crew of the Starship Enterprise find themselves in. In the trailer, the Enterprise comes under attack, and as a result, the crew must evacuate and become scattered. Nyota Uhura (Zoe Saldana) features heavily in the trailer, after somehow falling into the clutches of the film’s chief villain, Krall (Idris Elba).

The third instalment in the reboot is directed by Fast and Furious’ Justin Lin, and by the looks of this latest trailer, he aims to partner fast paced, high adrenaline scenes with the intelligent story lines, intrigue, and characterisation we’ve grown to expect from Star Trek.

The trailer debuted during a fan event yesterday, at which it was also announced that Star Trek Beyond will premiere in an outdoor IMAX at San Diego Comic Con on July 20, meaning that some dedicated fans will get the chance to see the film two days before it is released in the US.

This week also saw the release of a teaser trailer for Bryan Fuller’s Star Trek TV series which is scheduled for 2017, meaning this is a very exciting time to be a fan.