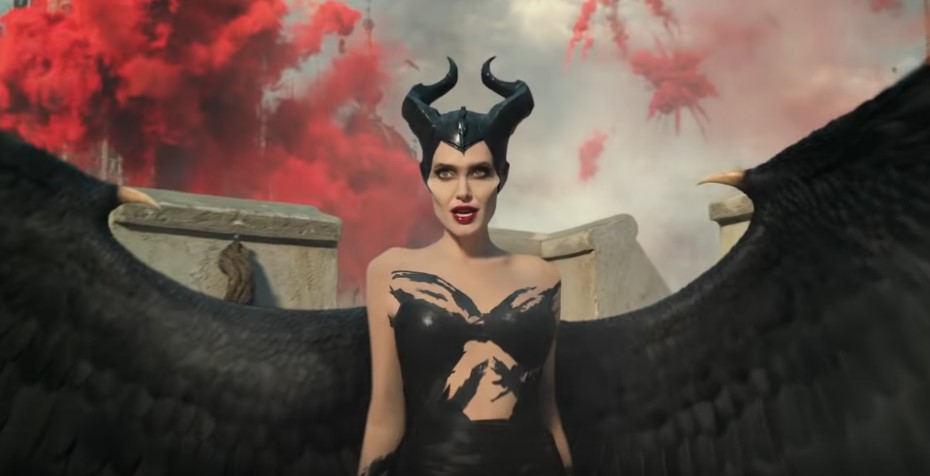 Like it or not Maleficent was a hit for Disney back in 2014, and five years later we’re getting the sequel Maleficent: Mistress of Evil. Angelina Jolie is set to return as the misunderstood villain, and we now have out first trailer for the film which pits her against Michelle Pfeiffer.

“Maleficent: Mistress of Evil” is a fantasy adventure that picks up several years after “Maleficent,” in which audiences learned of the events that hardened the heart of Disney’s most notorious villain and drove her to curse a baby Princess Aurora. The film continues to explore the complex relationship between the horned fairy and the soon to be Queen as they form new alliances and face new adversaries in their struggle to protect the moors and the magical creatures that reside within.

This time around, the movie will be directed by Joachim Ronning, as compared to the first film which had Robert Stromberg at the helm. The film also has a new set of screenwriters, so we should expect something completely different when it comes to Mistress of Evil.

I don’t know if it’s just the Game of Thrones rubbing off on me, but it looks like this movie is actually going to make Maleficent the villain everyone always thought her out to be. With a lot of people disappointed that she was just deemed ‘misunderstood’ in the first movie, maybe a lot of fans would be more pleased to see her character have a complete breakdown and be the ultimate baddie.