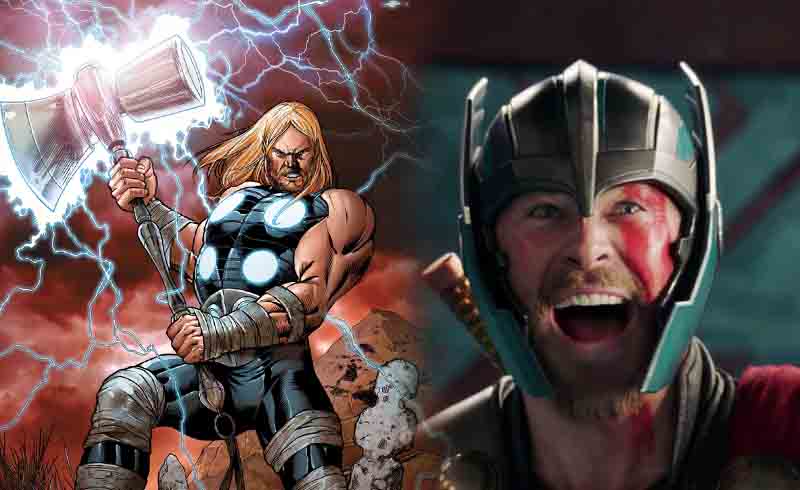 We all saw how Mjolnir was destroyed in Thor: Ragnarok, and though we haven’t seen it in the trailers, Thor will be getting a new hammer come Avengers: Infinity War. Though we haven’t gotten any official images from the film, a leaked image of a toy actually gives us our best look at the “New Mjolnir.” 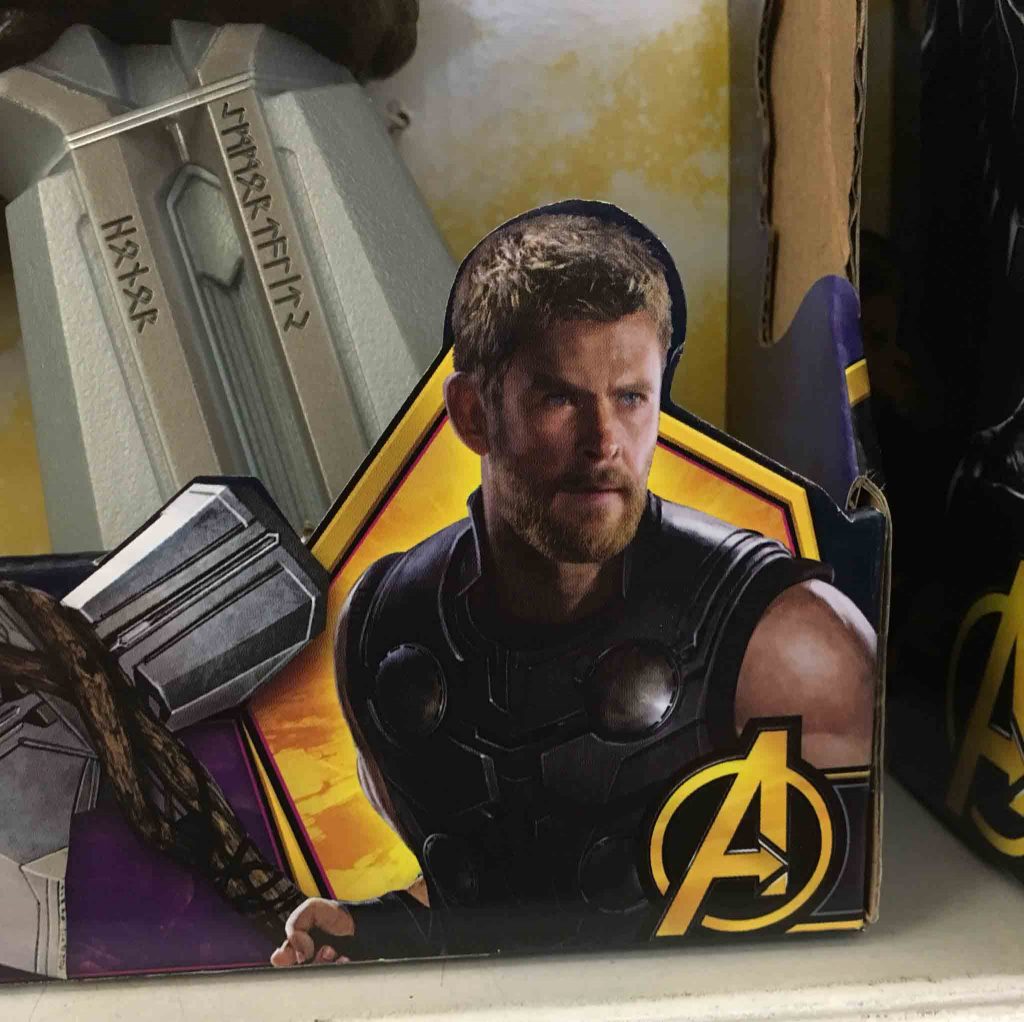 As suspected, the new hammer looks to be close to the Mjolnir from the Ultimate version, with it being a giant ax/hammer hybrid. The handle looks a bit messy compared to the original Mjolnir though, and I have a theory that it’s actually provided by Guardians of the Galaxy’s Groot.

What’s odd, though, is that Thor isn’t wearing his eye patch from Ragnarok, and he’s sporting two eyes in this image; does he get it back? Was it a marketing error? We’ll know soon enough, but my theory is that this isn’t a new hammer, and this is actually an image of a younger Thor holding his first weapon, Jarnbjorn. I know the theory’s a stretch; I’m just opening up that possibility. Besides, Jarnbjorn is awesome.

I can’t wait for the actual reveal of the weapon. It’s said that it will be provided by a dwarf character played by Game of Thrones’ Peter Dinklage, whom I welcome in any movie. Let’s hope this new Mjolnir proves to be much stronger than its predecessor.

Show Your Marvel Love With Merch From Design By Humans!

Avengers: Infinity War comes out May 4.