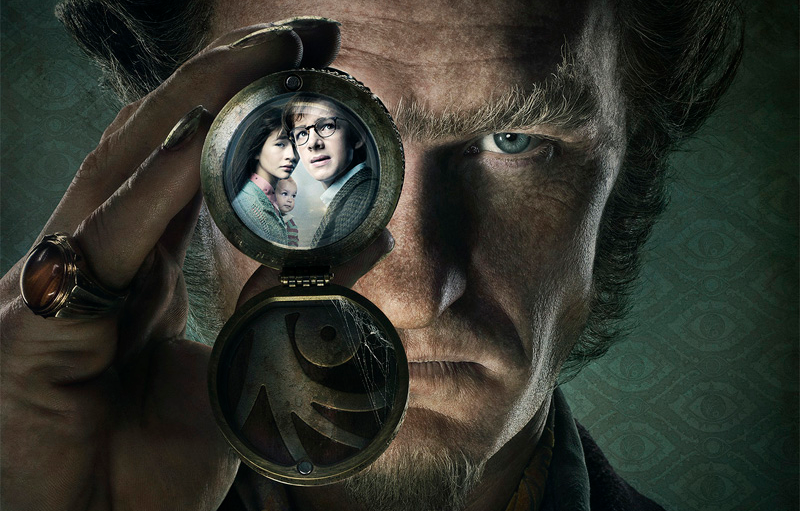 As Netflix continues to dominate with their original entertainment, their next conquest on the horizon is the hugely popular children’s book series from author Lemony Snicket, A Series Of Unfortunate Events. The series comprised of 13 books follows the three Baudelaire children, Violet, Klaus and Sunny, who are orphaned after their parents are killed in a fire. They are left in the care of their “closest relative” (literally, as in he lives nearby) Count Olaf, who endeavours to steal the Baudelaire’s fortune.

With the series only being 2 months away from release, Netflix are starting to ramp up their marketing with them dropping a brand new poster as well as a trailer, both of which can be found below; 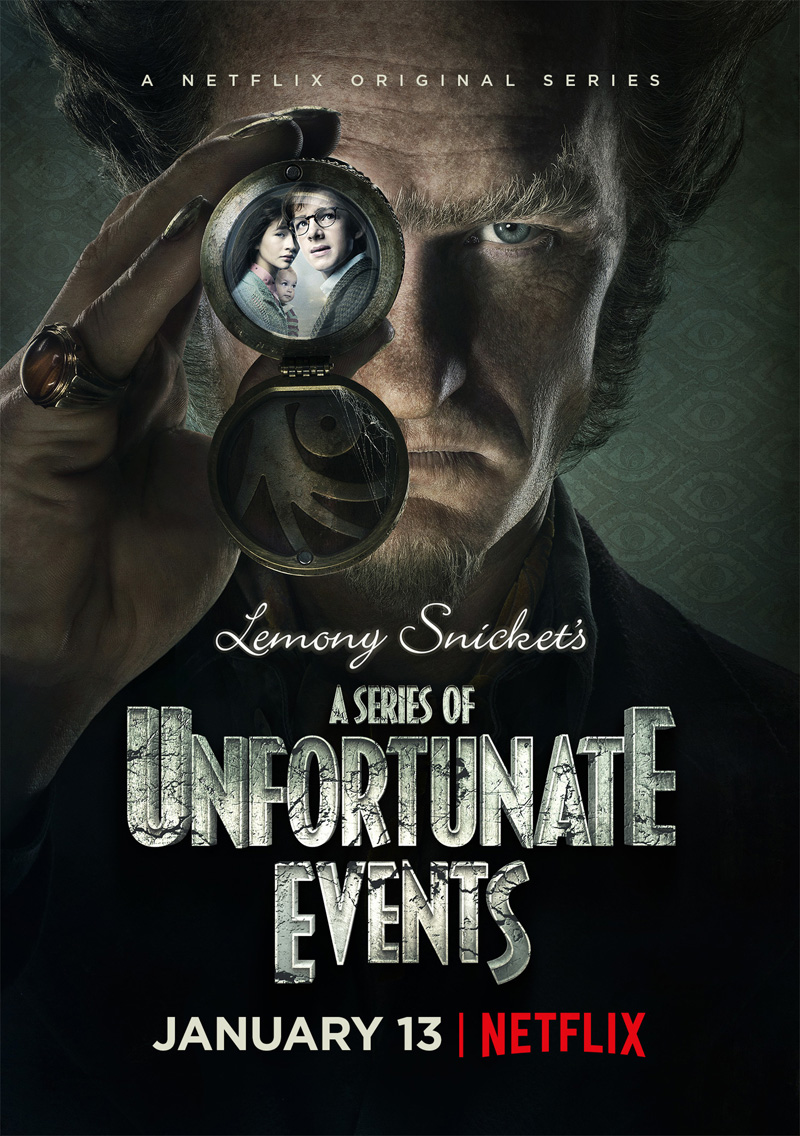 The trailer showcases a lot more humour than the previous ones. The series’ aesthetics are also spotlighted, and appear similar to director Barry Sonnenfeld’s previous works, such as The Addams Family movies. We also get a look at the all-star cast including Neil Patrick Harris, Patrick Warburton, Joan Cusack, K. Todd Freeman and Catherine O’Hara. If there’s one aspect that has fans uncertain (if the YouTube comment section is any indication) it’s the humour, particularly from Harris’ Count Olaf. It also doesn’t help that Sonnenfeld’s last film was Nine Lives, a movie starring Kevin Spacey as a man who gets turned into a cat and will be a surefire nominee for the 2016 Razzies.

But just for comparison’s sake, below is the trailer for the 2004 feature film adaptation of the material, directed by Brad Silberling and starring Jim Carrey as Count Olaf. Despite the movie being a critical success and even winning an Academy Award for “Best Makeup and Hairstyling” it was a commercial disappointment. The movie was clearly a product of a post-Harry Potter world, but it’s aged rather well. Let’s see if the new series can find an audience and be successful enough to finish the lengthy story of the Baudelaire children.

All eight episodes of Lemony Snicket’s A Series Of Unfortunate Events will drop on Netflix on Friday, 13th January 2017.