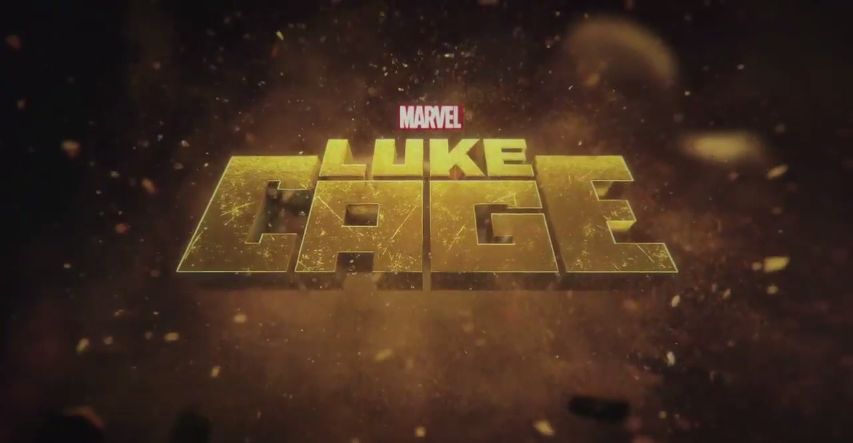 Netflix is only one day away from dropping the entire 13-episode run of their new MCU television series Luke Cage. However, if you want to get an early sneak peak at what to expect at the beginning of every episode then look no further as Netflix have officially released the 70-second opening credits online and you can view it below;

I don’t know about you, but I love the opening themes to Marvel’s Daredevil and Marvel’s Jessica Jones series’ (the latter of which actually won an Emmy for “Outstanding Original Main Title Theme” earlier this month) and while this one doesn’t quite live up to those in my opinion it still does a great job at giving the series a sense of identity as well as using clever visuals to highlight the landmarks of Harlem such as Apollo Theater and Malcom X Blvd.

The strings at the end of the theme and the wall-punch revealing the logo is just the icing on the cake.

After a sabotaged experiment leaves him with super strength and unbreakable skin, Luke Cage (Mike Colter) becomes a fugitive trying to rebuild his life in modern day Harlem, New York City. But he is soon pulled out of the shadows and must fight a battle for the heart of his city – forcing him to confront a past he had tried to bury. Mahershala Ali, Alfre Woodard, Simone Missick, Theo Rossi, Frank Whaley also star with Rosario Dawson reprising her role as Claire Temple from Daredevil and Jessica Jones.