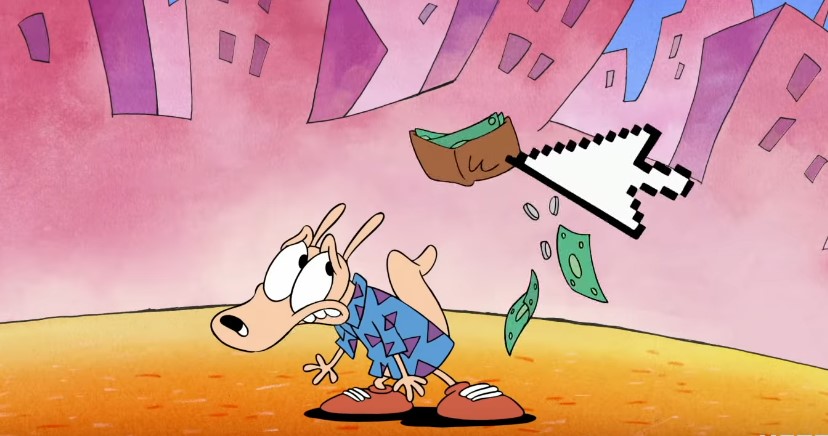 It looks like Netflix is making a habit of renewing cult classics from Nickelodeon. After the latest trailer drop for Invader Zim: Enter the Florpus, we now have a new look at the returning Rocko’s Modern Life, which has been subtitled Static Cling.

This is the official description:

After 20 years in space, Rocko returns to a technologically advanced O-Town and makes it his mission to get his favorite show back on the air. The 90’s have never looked better – Rocko’s Modern Life: Static Cling arrives August 9, only on Netflix!

With the original Rocko already tackling modern society back in the 90s, it’s going to be interesting to see the show make a commentary on contemporary times. As you can see from the trailers, Rocko is the only one who seems to be clinging to the 90s while his friends Filburt and Heffer are all about embracing the new technology.

After all these “only 90s kids will remember” memes, I’m excited to see how this show plans to tackle the nostalgic thought process, especially with the original audience for Rocko becoming adults and starting to remember “the good old days.” I just think it’s perfect that Rocko, an icon from the 90s, is going to be the narrative vessel that will be driving the film.

Catch Rocko’s Modern Life: Static Cling when it comes out on Netflix Aug. 9.