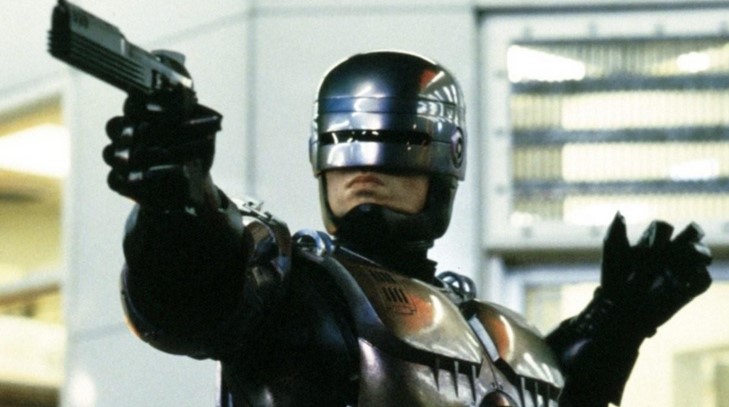 It was announced last summer that Neil Blomkamp (District 9) has been hired to direct a reboot/sequel to RoboCop, and though it looked like things were going smoothly for production, Blomkamp has just announced his exit from the project.

Off Robocop. I am shooting new horror/thriller and MGM can’t wait/ need to shoot Robocop now. Excited to watch it in theaters with other fans. N

We don’t really know why MGM is in a hurry to get this project made, but they must really want it done if they’re not willing to wait for Blomkamp to finish his current project. I mean, even WB put Akira on hold so Taika Waititi can make Thor: Love and Thunder.

As for the story, it was said to disregard all the sequels (and the 2014 reboot), and act as a direct follow-up to the original RoboCop from 1987. Peter Weller was said to return, and we would have seen the original suit make a comeback as well.

If anything, losing Blomkamp is a huge waste for the studio. Though Chappie and Elysium weren’t the same solid hits as District 9 was, they were still visual masterpieces—perfect for something like RoboCop Returns. We don’t know who MGM is going to have takeover the project from Blomkamp, but I hope they find someone who can bring on the sci-fi as well as the Rated R elements.

We don’t have a release date for RoboCop Returns, but if MGM wants the production to start soon, they could be aiming for a 2021 release. Until they find a new director, I guess the film will just have to sit and wait.