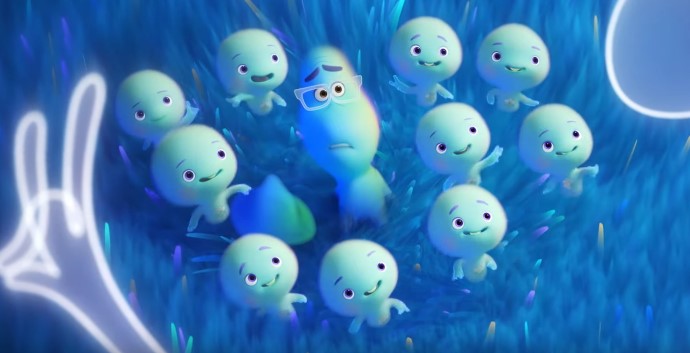 Wonder Woman 1984 may not have met everyone’s expectations, but Disney Pixar once again tugs at heartstrings with their release of Soul on Disney+. While the movie already has a pretty solid ending, it’s been revealed that multiple were actually considered.

Talking to Collider, directors Pete Docter and Kemp Powers revealed that they had considered multiple endings for Soul where Joe lived or died. Powers explained:

Nobody went into detail about how Joe would have lived or died, but personally, I think it would make a lot of sense for Joe to live at the end of the movie. After all, he was already alive and just staying at home; it wouldn’t have made any logical sense for him to die because he just returned the badge to 22. After all, the entire concept of “The Great Before” is hypothetical, so rules of the ‘Real World’ still matter.

I guess if I did want some alternate ending for Soul, I would have loved to have Joe run into the human 22 a few years later. Maybe she could be some music student, or just a kid that Joe runs into in the street; with them spending so much time together in the film, it would make sense for the two to have that one last reunion.

Then again, that’s just me. I’m sure a lot of people are perfectly happy with the ending of Soul we got.

For now, you can check out Disney Pixar’s Soul in select theaters and Disney+.