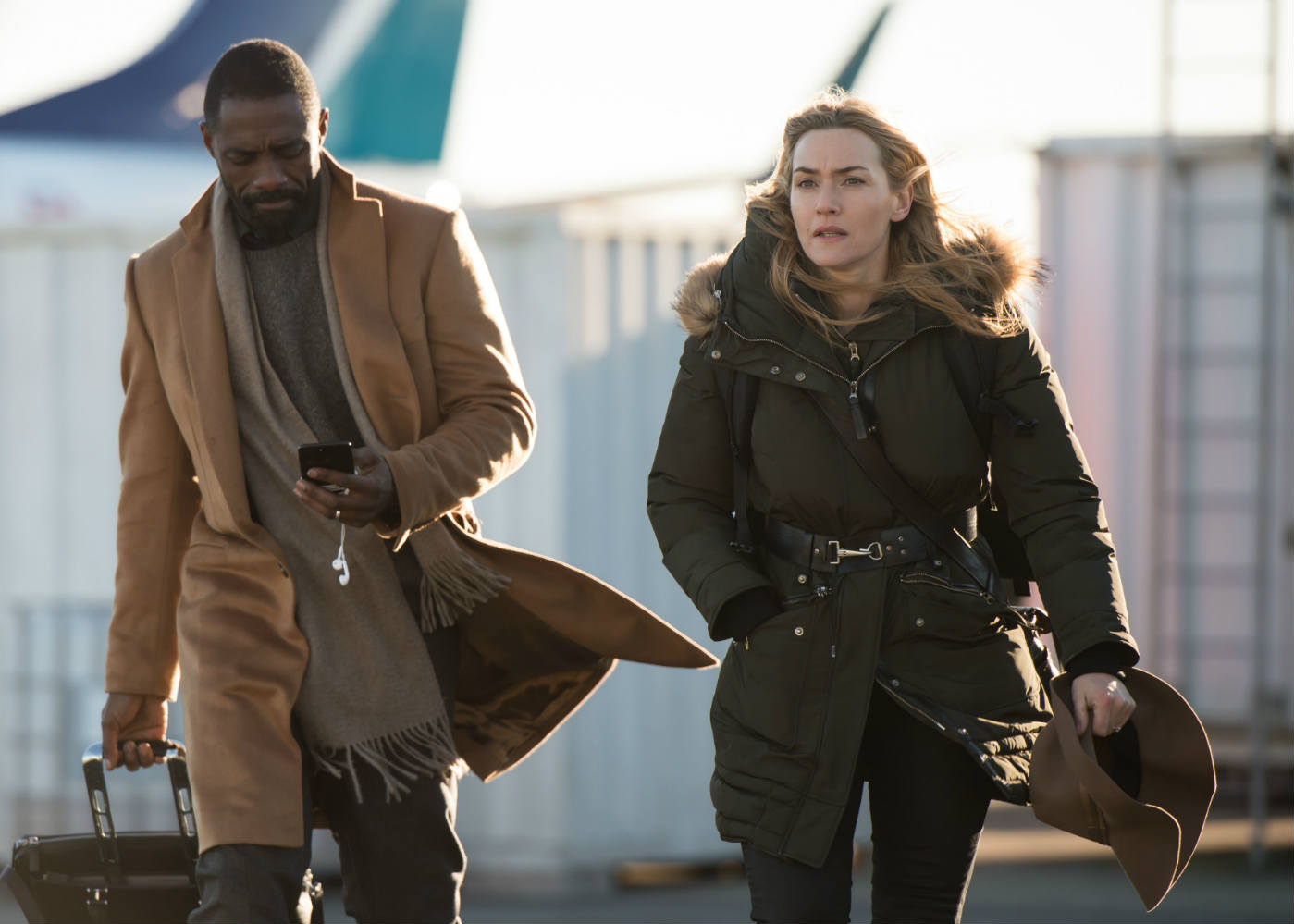 The first trailer for the survival drama, The Mountain Between Us, has arrived. Starring Idris Elba and Kate Winslet, the movie is based upon the book of the same name, by Charles Martin. Directed by Israeli filmmaker Hany Abu-Assad, and adapted for the big screen by J. Mills Goodloe (Everything, Everything) and Chris Weitz (Rogue One: A Star Wars Story), The Mountain Between Us follows the central characters of journalist Alex (Winslet), and surgeon Ben (Elba).

The duo charter a plane together (piloted by Beau Bridges, no less), and as the trailer depicts, Alex is heading home for her wedding. Things take a turn when the place crashes in the snowy mountains, and they discover that the pilot failed to log their flight correctly, meaning no one knows where they are. The pair decide they must embark upon a long trek for help across the deadly terrain, meaning the two of them, both strangers to one another, must rely on each other to stay alive.

20th Century Fox has billed this as a survival thriller, but there’s the hint of romance between the two in the trailer, surmised by looks that linger slightly longer than they should. The Mountain Between Us looks to be very much a two-hander, following the pattern of the novel. it remains to be seen if all the events will pan out in a similar fashion.

With Winslet always at the top of her game, and Elba enjoying a swift ride to the top thanks to his performance in the BBC series, Luther, and his upcoming central role in Sony’s The Dark Tower, the prospect of these two holding a feature length movie more or less by themselves, is an exciting one. Hopefully, there will be just the right amount of drama, suspense, action and romance to keep audiences entertained.

The Mountain Between Us will be released on October 20th, 2017.