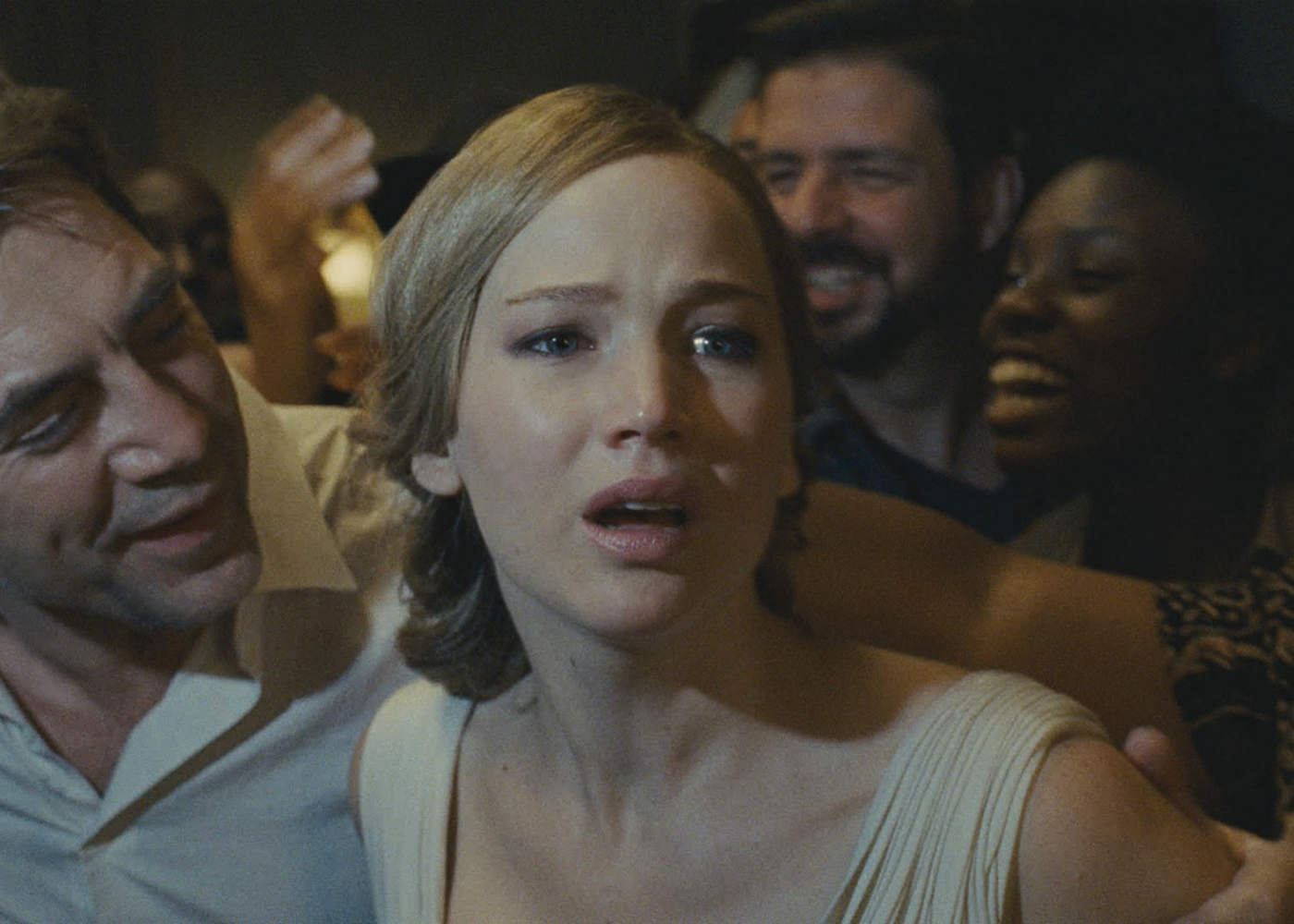 There was never any doubt that IT would remain top of the US box office, but how much of its sophomore frame would be gobbled up by Darren Aronofsky’s divisive parable, mother!, which lest we forget features one of Hollywood’s genuinely bankable stars in Jennifer Lawrence, who is able to elevate straight-to-DVD dross like House at the End of the Street into the upper echelons of the charts. Well, they didn’t bank on Pennywise the Clown.

Only eight days since IT emerged from the sewers, the Warner Bros. film had become the highest grossing September release of all time, beating Crocodile Dundee‘s 31 year old record. Since then its total as floated to $220m domestic and a global cume of $370m. IT’s top international territory was the UK, where it has amassed a huge $27.7m.

Expected the eat into some of IT’s box-office was the loosely defined horror of Aronofsky’s mother!, which hoped to capitalise on the ambiguity of the films nature by marketing the shock value of this Biblical parable. However, the only real surprise was that just $7.5m worth of punters were tempted to witness the madness, and those that did have given the film a scathing reaction. Rather than thrive on the discussion the film creates, it appears that word-of-mouth will be what kills this one. Forecasters expect mother! to scrape something in the region of $15-20m, which will be a career low for a post-Hunger Games Lawrence.

It was Lionsgate and CBS Film‘s American Assassin which came closest to Pennywise, with a better-than-expected $14.8m. A counter-programming success amongst the horror, it worked in tandem with Reese Witherspoon’s Home Again (dropping just 38% for an estimated $5.3 million second weekend), to offer audiences something other than intense scares.

There were a couple of overseas openings worth noting; War for the Planet of the Apes bolstered its depressingly meagre coffers with a $62.3m opening in China, whilst another of the summer’s underperformers, Alien: Covenant, bowed to $2.6m in Japan.

You can see the full chart over at Boxofficemojo