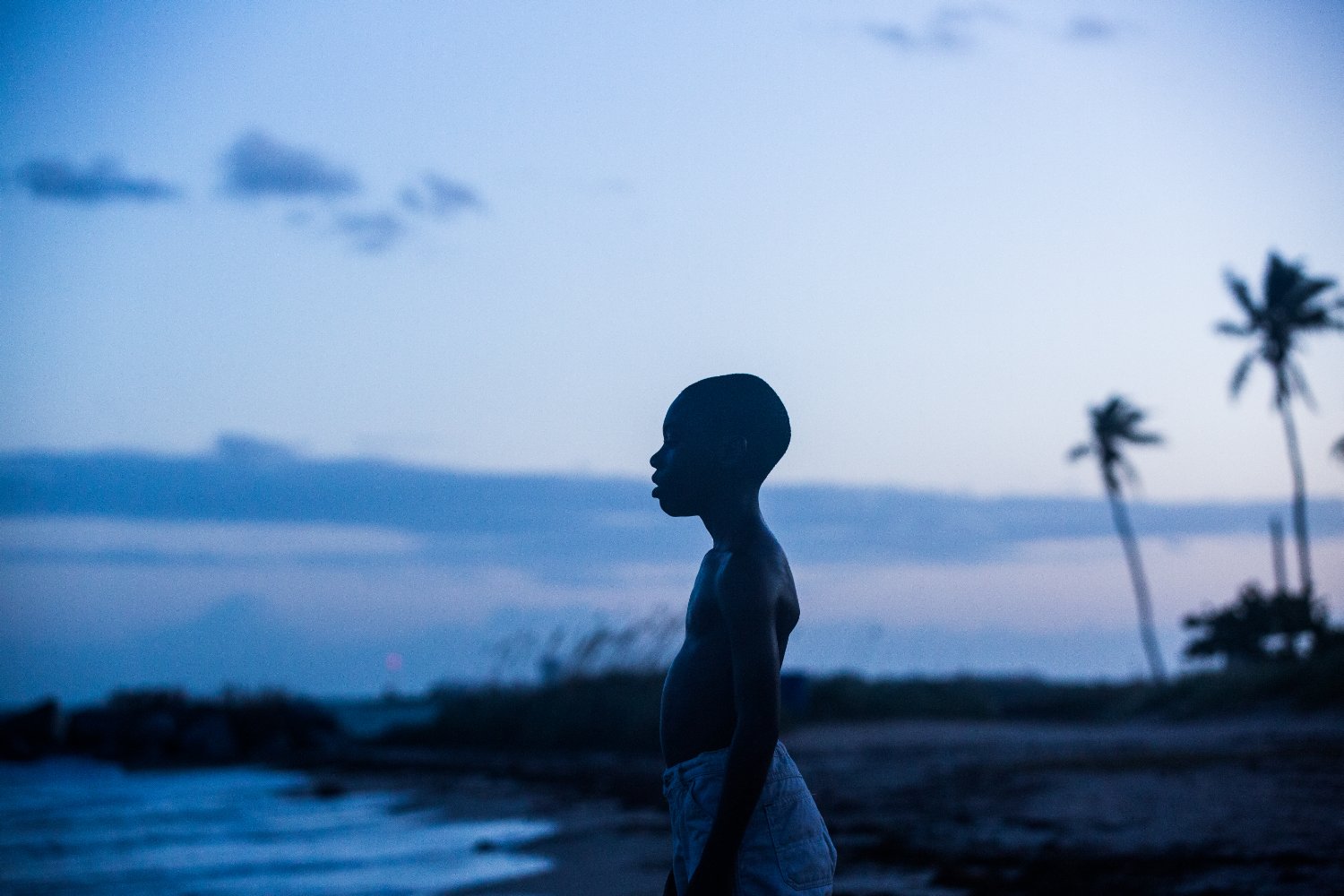 The coming-of-age parable has been cinematically mined for years, but few have subverted and challenged the conventions in the way Barry Jenkins’ Moonlight does. Tackling sexuality, masculinity, and the demands placed upon us by society, it’s the fractured shards of one boy’s life, of which we’re privy to three captivating chapters.

Part one introduces us to Little (Alex R. Hibbert), an insular adolescent, who drifts between games of soccer and his own class mates, with his wide-eyes trying to make sense of his place in the world. Along the way he’s hindered by his mother (Naomie Harris) and her predilection for the pipe, but helped by Mahershala Ali’s drug dealer with a conscience, and his girlfriend, Teresa (Janelle Monae).

Part two shows us a teenage boy, now identified as Chiron (Ashton Saunders), still shuffling around the periphery of life, afraid of feelings he doesn’t understand, but which those around him can already clearly see. The knock on effect of this is ridicule, bullying, and subsequently the life altering ramifications that lead us into the final piece of Chiron’s story in part three.

Watching Moonlight is a somewhat uncomfortable experience. It’s akin to seeing someone three rows back on the school bus getting picked on, but not being able to do anything about it. We follow Chiron, literally at times, just out of our reach, as the camera hangs a few paces behind him; standing on a playing field, unable to conform to the rituals boys of his age are meant to adhere to, or through the school corridors, where he’s systematically shoulder-barged. It ensures that as an audience we share the disconnect that Chiron feels.

Assisting with this is the way in which the narrative is structured. Chiron is always front and centre, but because of his difficulty communicating, which is the source of the films few humorous moments, and the refreshing way in which this is almost entirely free of exposition, we are left to piece together developments from throw-away lines, or the absence of characters prominent in previous chapters. Moonlight is a movie that requires your investment, and it earns that ten-fold.

A large part of this is due to the performances. Jenkins’ screenplay is flipping multiple stereotypes on their heads, with its portrayal of a young black homosexual man raising himself in a society in which posturing and heightened masculinity is a pre-requisite for survival. All three of the different incarnations of Chiron are impressive, but it’s the hunched, gaze averting Saunders with whom we get the best idea of who this young man really is.

Similarly, Mahershala Ali, who has been so impressive in House of Cards and Luke Cage, fully deserves his Academy Award hype as the drug dealer turned patriarch. He exudes the necessary charisma to pull off Juan’s cool bravado, but it’s when he’s presented with a home truth that makes him question who he really is, right after he has been giving Chiron advice on accepting his own self, that the power of his performance hits home.

Naomie Harris drifts in and out of the film in much the same way she does her son’s life, but it’s a role of surface level affectations more than anything else. Much more impressive is Janelle Monae’s subtle turn as Chiron’s accidental surrogate.

Punctuated by inevitable lows and the occasional high, Moonlight is a reflection of a life, one with huge obstacles placed in front of it, and one that won’t be made any easier by current global developments. Important cinema doesn’t come much more relevant and well-made than this.