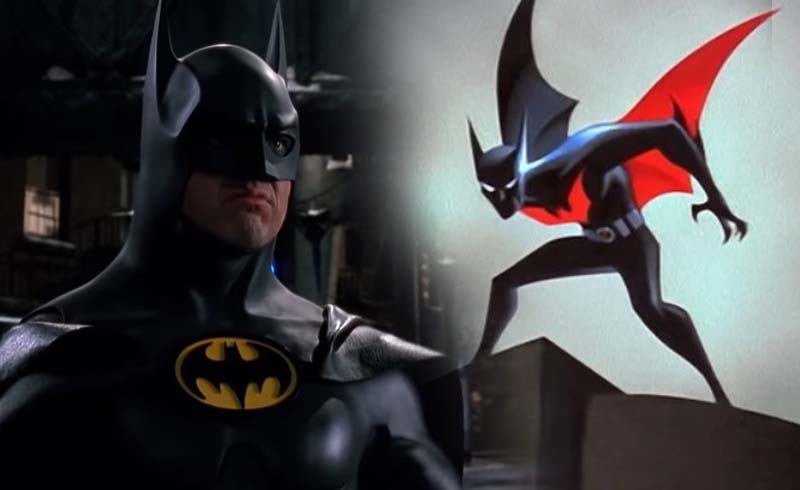 It looks like the rumors are true. Michael Keaton has been asked to reprise the role of Batman in the upcoming Flash movie, but there’s actually more to the news.

Talking to Sean Chandler Talks About, Griffin Schiller has revealed that Keaton’s appearance in the Flash movie is supposed to help set-up a Batman Beyond film, and what’s more, it’s said that one of Keaton’s requests in the deal is that Tim Burton come back and direct the movie.

Of course, nothing too serious has been set in stone and we should just take this with a grain of salt. If anything, while a Batman Beyond film may not be in the works yet, we do know that Keaton will be reprising the role of Batman, and there are certainly plans to move forward with that comeback.

If you ask me, Burton isn’t really the director I want to take on Neo-Gotham. I haven’t really been a fan of his later films, and his style is very specific that I don’t think it would fit in the ‘cyber punk’ aesthetic of Batman Beyond. If you ask me, Denis Villenueve could probably handle it, but I doubt that he would want to work on a franchise film granted his past few movies.

Then again, if Burton has his own idea of what his new Gotham would look like, I say he should give it a shot; I just don’t expect it to feel like the Batman Beyond that fans loved.