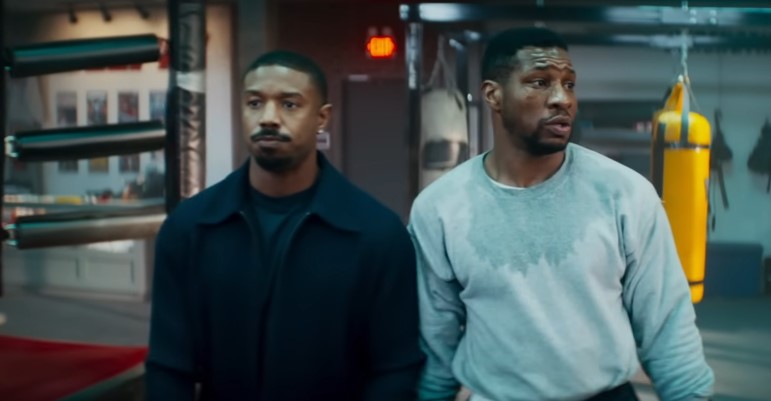 A lot of fans are excited to watch Jonathan Majors take on Ant-Man next year, but he’s going to be facing off against Killmonger in a non-MCU property first.

Just in, we have the first trailer for Creed III starring Majors and Michael B. Jordan. Watch this:

After dominating the boxing world, Adonis Creed (Michael B. Jordan) has been thriving in both his career and family life. When a childhood friend and former boxing prodigy, Damian (Jonathan Majors), resurfaces after serving a long sentence in prison, he is eager to prove that he deserves his shot in the ring. The face off between former friends is more than just a fight. To settle the score, Adonis must put his future on the line to battle Damian – a fighter who has nothing to lose.

So far, the Creed movies have had someone different at the helm for every entry, and this time around, Michael B. Jordan himself has been put in the director’s chair. The story of the film though, still comes from original Creed director Ryan Coogler.

With the past Creed movies dealing with the legacy of the Rocky franchise, it’s interesting that they should give Adonis his own original villain that he has a history with personally. I have to say, Majors looks like an absolute beast in this trailer, and I can’t wait to see him go all out against Jordan onscreen. Pretty sure a lot of people are also going to use his role here to hype up his Avengers villain Kang.