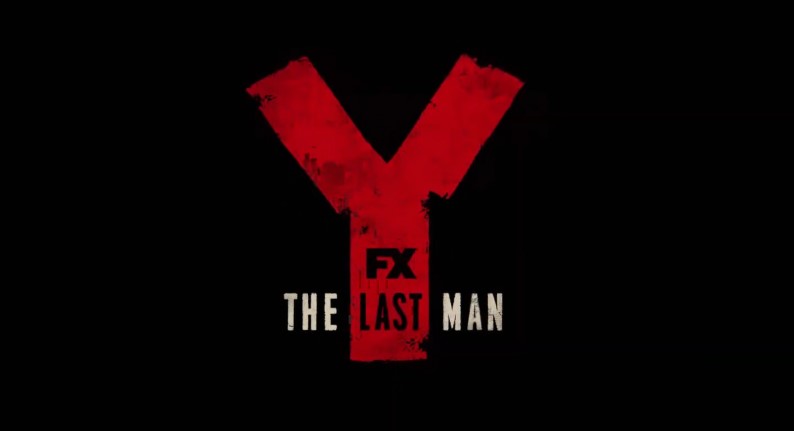 After Children of Men showcased a world without kids, FX is now set to release their adaptation of Y: The Last Man, a comic about a world without men (as in, male homosapiens).

Based on DC Comics’ acclaimed series by Brian K. Vaughan and Pia Guerra, Y: The Last Man traverses a post-apocalyptic world in which a cataclysmic event decimates every mammal with a Y chromosome but for one cisgender man and his pet monkey. The series follows the survivors in this new world as they struggle with their efforts to restore what was lost and the opportunity to build something better.

The original comic had been published by Vertigo from 2022–2008 and has been collected into 10 volumes.

Though the comic has Yorick (the last man) as the central character, it looks like this series wants to focus more on the ensemble, and we have a look at all the other characters trying to navigate this world without men.

While some people are already complaining about how this series is pushing some kind of anti-man agenda, the comic has pretty much existed before the rise of the #MeToo Movement, so nobody can say this was a product of the current social climate.

It’s worth noting that the show has been in development for a while (since 2015), and there has been a lot of changes from principal actors to showrunners. Hopefully Eliza Clark and the rest of her team are up to the task.