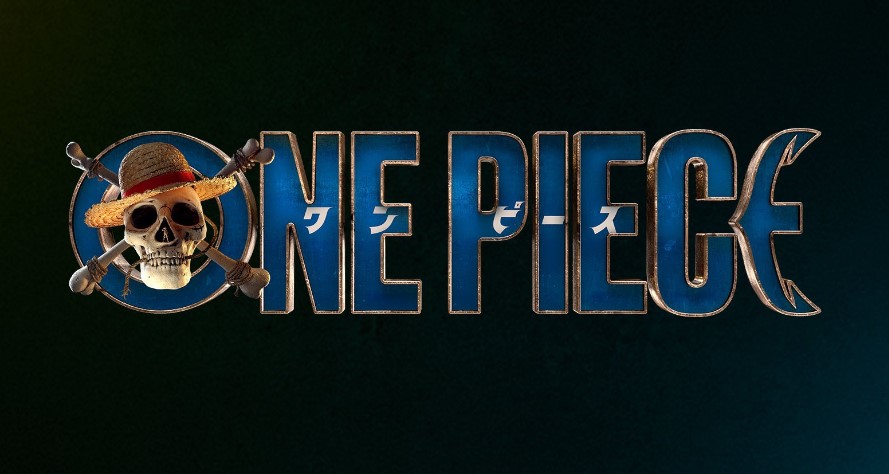 We’ve yet to get the live-action Cowboy Bebop on Netflix yet, but the streaming giant has chosen to reveal their cast for another live-action anime adaptation One Piece. Get to meet the live-action faces of the Straw Hat Pirates, Luffy, Zoro, Nami, Usopp, and Sanji.

The cast includes Inaki Godoy (Luffy), Mackenyu (Zoro), Emily Rudd (Nami), Jacob Gibson (Usopp), and Taz Skylar (Sanji). We should probably expect more live-action characters to be announced soon; though we have our main pirate gang, there’s still some kooky characters from the navy, not to mention other pirates.

Just like Bebop, it looks like the show will be slowly building up the crew of the Going Merry starting with Zoro, all the way up to Sanji. More crew members have been added to the ship in the manga, but seeing as this is just the first season, they could only include so many new characters.

With the wackiness of One Piece, hopefully the live-action series will manage to catch up. My general concern is that they would need a huge budget for CG when it comes to action scenes; with this show having been in development for a while, I hope that showrunner Steven Maeda manages to capture the core essence of the manga at least.

In a seafaring world, a young pirate captain sets out with his crew to attain the title of Pirate King and to discover the mythical treasure One Piece.

No official release date has been set for the live-action One Piece, but you can check out Netflix’s other anime adaptation, Cowboy Bebop, when it releases on Nov. 19.