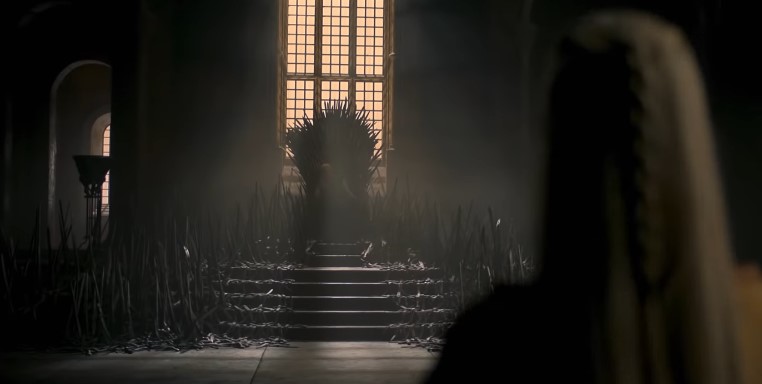 Besides the poor reception of the final season of Game of Thrones, the world of Westeros is just so vast and expansive that HBO couldn’t help but return to it. One spinoff show that’s incoming is the Targaryen-centric House of the Dragon, and we just got our first teaser.

Watch the trailer for House of the Dragon right here:

As the trailer confirms, the series is set 200 years before the events of the first Game of Thrones series, and will follow the story of the Targaryens in power, leading up to the civil war that will be dubbed the “Dance of Dragons”.  The show is actually based on the spinoff book Fire & Blood which chronicles the drama between the ancient Targaryens and their struggle to take the throne.

While Targaryens are all about dragons, we actually don’t see any in the trailer; but we do get a look at all the other major players like Corlys Velaryon, whose house was a strong supporter of the Targaryens and was in control of the sea at the time; it’s also said that they have blood from ancient Valyria, which is probably why they have the pale hair as well.

Though Game of Thrones may have struggled to come up with an ending, fans can be rest assured that House of the Dragon has a completed story. Let’s just hope that there are some new revelations in the show that don’t appear in the books.

Catch House of the Dragon when it hits HBO Max sometime in 2022.