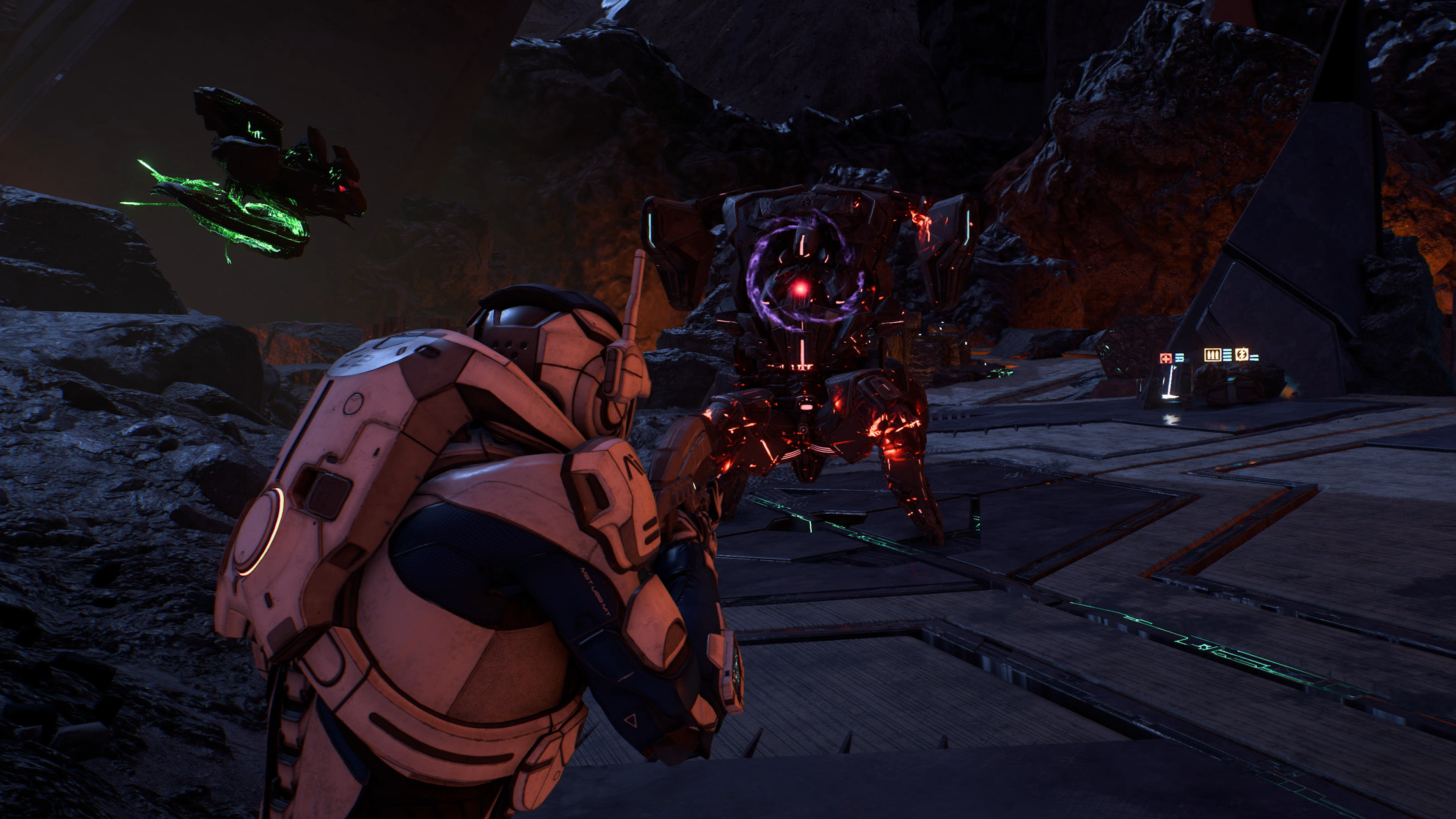 It may be all the rage these days, but Mass Effect: Andromeda will forego an ever-growing trend among blockbuster games and not give players an open world to explore. Although the original trilogy never came close to providing the freedom of Skyrim or a Fallout, BioWare’s most recent work, Dragon Age: Inquisition, featured some of the biggest spaces yet seen during this console generation and you’d have been forgiven for thinking that the Edmonton-based developer might go all the way with Andromeda.

Speaking during an interview featured in this month’s issue of Official Xbox Magazine UK, producer Michael Gamble explained that the team would be sticking with what they know.

“I definitely wouldn’t call Andromeda an open-world game. We like to use the term exploration-based game. Sometimes that happens in open spaces, but not always. You can cruise around some of these planets in the Nomad, but it’s not the traditional sandbox-type game.”

As someone re-playing the first Mass Effect right now, one hopes that the Nomad is rather more fun to drive around than the infamously terrible Mako, which was quickly dropped for the sequel. Of course, the fact that a vehicle is provided as a method of traversal suggests that the open spaces Gamble speaks of will be pretty sizable, much as they were in Inquisition.

He also revealed a few other tidbits of information on Andromeda during his interview with OXM UK, including the promise of varied side quests and the return of the loyalty missions that were so well received in Mass Effect 2. Such missions will of course provide valuable experience, but there will be no level cap in Andromeda. You can keep leveling up until there are no skills or abilities left to unlock, meaning that your Pathfinder will be a real force to be reckoned with by the time the credits roll.

Crafting will also be part of Mass Effect for the first time, but it’ll be entirely optional and not required as part of the story. Some of the items you can make for yourself include melee weapons like blades and hammers, as well as the plasma weaponry used by the enemy Kett race, which will apparently be a more nuanced foe than the ones Commander Shepard took on. They were also at one point going to be completely nude, but Kemple said the team went back on the plan after it became apparent that it was pretty awkward in cutscenes. Over to you, modders!

No doubt more information will continue to trickle out as we edge towards release day. Mass Effect: Andromeda comes to PC, PlayStation 4, and Xbox One on March 21.