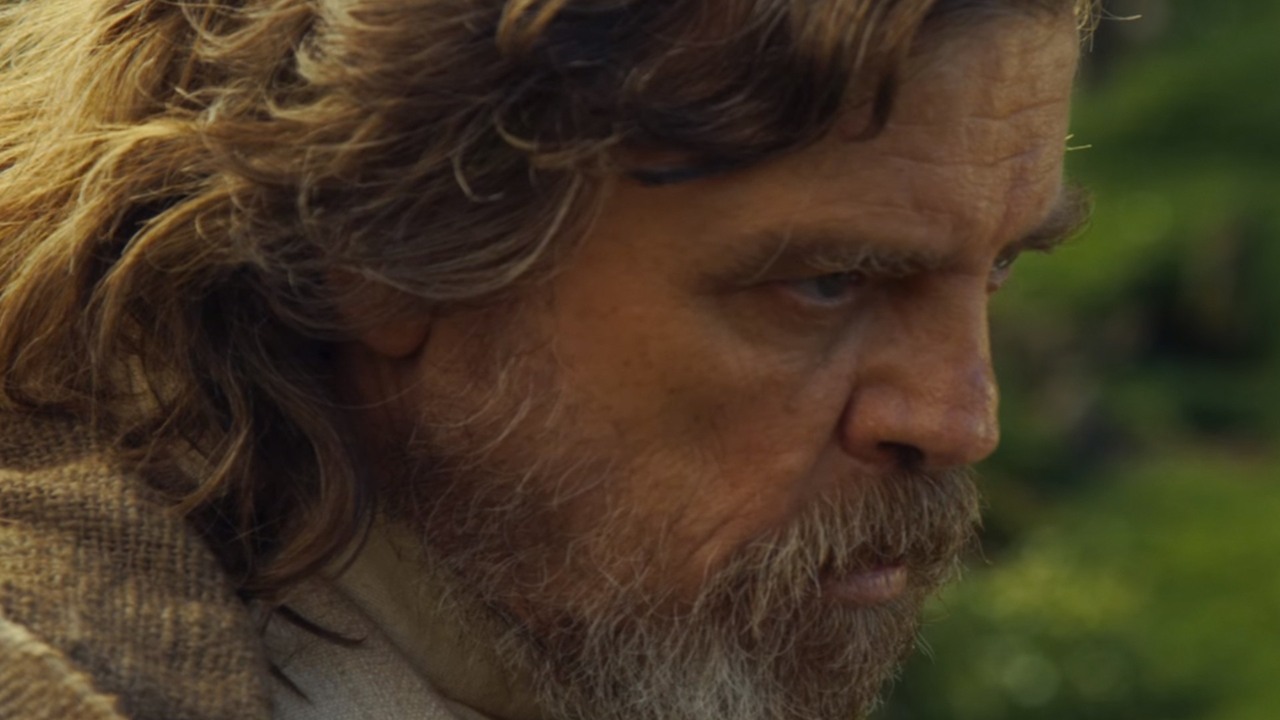 Amid life-size prop vehicles and countless costumed lookalikes, fans at London’s Star Wars Celebration were treated to an hour-long talk by Mark Hamill. The man who plays Luke Skywalker took questions from fans, broaching topics such as the Star Wars saga and his work in animation.

“This is my favorite thing to do, to tell you the truth, is to come and talk,” Hamill said to the massive crowd. “I don’t think of it as a show. I think of it as a conversation with four thousand of my closest friends. What’s frightening to me is that all of you know more about the movies than I do.”

Ever the wise Jedi, Hamill deflected a few questions meant to elicit spoilers. He did have practical concerns regarding on-set secrecy, though.

“It can be really annoying and intrusive. You look at call sheets, everyone’s got no name, only numbers. ‘Oh, I really like 22’s work. So much better than 11.’ They’re not doing it to annoy you. They just want the surprise to be in the movie theaters, not on the internet. You don’t want to know what you’re getting for your birthday.”

Hamill kept mum when it came to any revelations about the plot of Episode VIII, but had a few things to say about his appearance in The Force Awakens.

“I thought it was a really great surprise, but I don’t think they prepared me correctly. I went to training, I lost all this weight. I thought, ‘I must be doing something physical if they’re having me go to the gym twice a week.’”

Hamill went on delighting the crowd with stories of his youth, dead-on impressions of Bela Lugosi, Boris Karloff and Charles Bronson, and of course, stories about making the original Star Wars.

“Even in a scene as serious as Ben Kenobi being cut down, we were laughing so much. We were always laughing,” Hamill said. “You’re sitting next to Sir Alec Guinness, one of the most venerated actors in the English-speaking world, and an eight foot guy in a dog costume wearing headphones.”

One fan asked him about the upcoming Batman animated film, The Killing Joke.

“Be careful what you wish for,” Hamill said. “It’s not for kids… It’s earned its R-rating. They really did it like the book. These kids will come up to me and say, ‘Oh, I’m really excited for The Killing Joke.’ I’ll say, ‘Don’t you see that.’”

Before leaving the stage, Hamill had kind words for Star Wars fans.

“It sounds corny, but you guys have been there from the very start, and supported us through thick and thin, through highs and lows, and I can’t tell you how much that means to me,” he said. “I think of you guys more as like my extended support group. You are more like family than fans. We can’t thank you enough.”

Along with his upcoming Star Wars and animation work, Hamill’s next big project will be Pop Culture Quest, a Comic-Con-sponsored reality show that focuses on fandom and collectors.