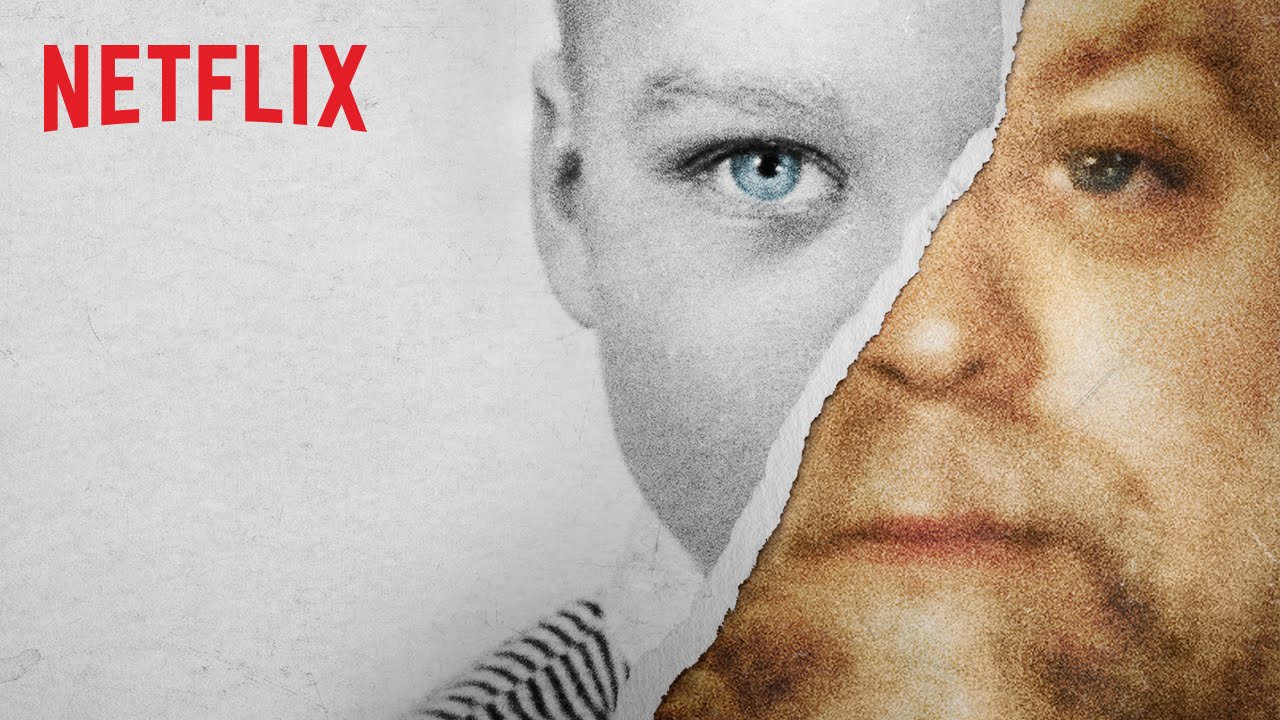 The popular documentary Making A Murderer is returning to Netflix with new episodes, the streaming service has announced. An exact episode count and when Season 2 will premiere is yet to be revealed. These new episodes will offer a look at the post-conviction process of murderer Steven Avery’s story, as his co-defendant Brendan Dassey and legal teams challenge the convictions against the State. Avery’s new lawyer Kathleen Zellner will also be the focus of the new episodes, with viewers gaining exclusive access to her, the legal team and families close to the gripping case.

These new instalments will be helmed by returning executive producers and co-directors Laura Ricciardi and Moira Demos. Creators of the show Ricciardo and Demons said: (via Variety)

“We are extremely grateful for the tremendous response to, and support of, the series. The viewers’ interest and attention has ensured that the story is not over, and we are fully committed to continuing to document events as they unfold.”

“Because of Ricciardi’s and Demos’ incredible vision, commitment and keen eye, audiences around the globe became completely captivated by the personal stories of Steven Avery and Brendan Dassey and the unique lens their experiences provide into the criminal justice system.

“We’re thrilled to be continuing our longstanding relationship with the filmmakers, and look forward to giving our global viewers eagerly anticipated updates on this story.”

All episodes of Making A Murderer Season 1 are available to watch on Netflix. The documentary catapulted into the limelight when it debuted at the end of 2015 as people became hooked by Avery’s story. The simultaneous release of all ten episodes led many to binge watch the entire documentary which dominated social media for quite some time. Its return will no doubt have fans eager to do so once more.