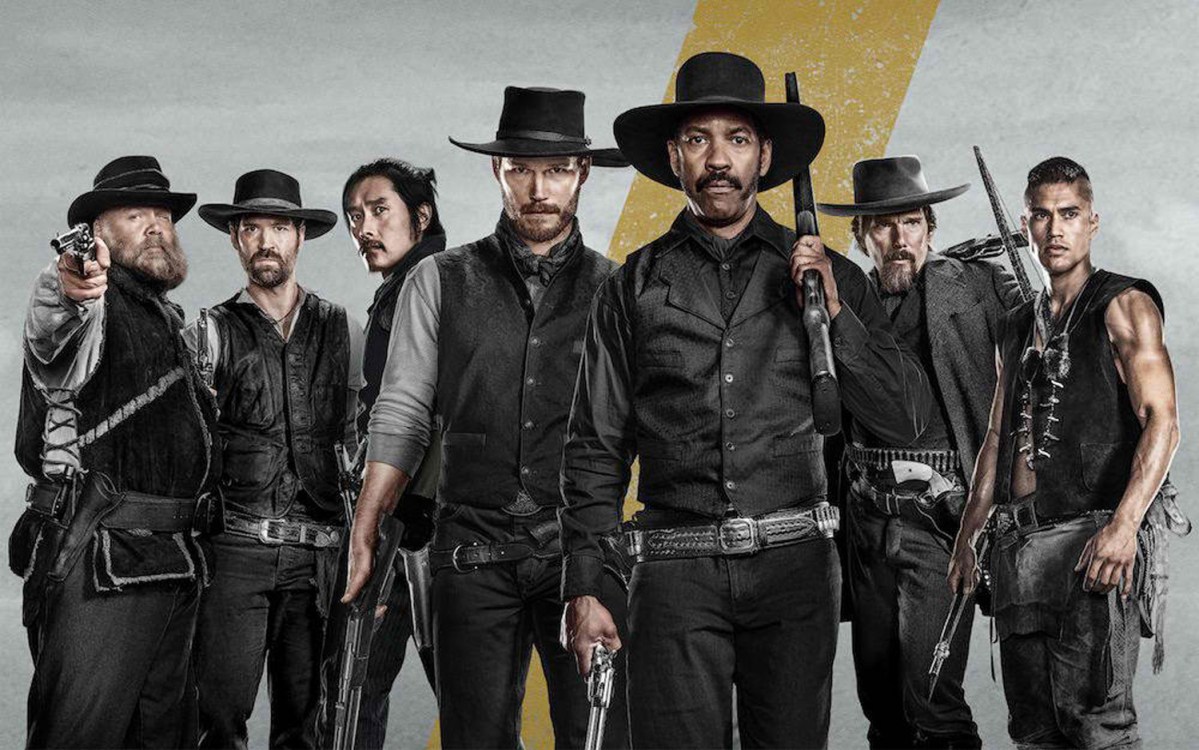 A big weekend at the box office is in store for a new western film of all genres. The Antoine Fuqua-directed remake of The Magnificent Seven arrives riding a healthy level of anticipation.  With the fall movie season in full swing, after a great performance from Clint Eastwood’s Sully, another adult-skewing blockbuster could gun down the all-time September opening weekend record.

Sony Pictures‘ The Magnificent Seven (2016) boasts a strong cast in two mammoth stars — Denzel Washington and Chris Pratt.  Pratt has starred in two the most popular films of the last two years, Jurassic World and Guardians of the Galaxy.  Meanwhile, seasoned veteran Washington is one of the last consistently bankable stars in the business.  Washington is re-teaming for the third time with Fuqua, who directed him to an Oscar win for Training Day, and will also see a reunion with his co-star from that film, Ethan Hawke.

According to Box Office Pro, The Magnificent Seven is estimated to earn $51 million this weekend.  That would be enough to take down the $48m record of Hotel Transylvania 2.  An opening weekend that large would also become the largest opening weekend of Denzel Washington’s career, topping the $43m opening of 2007’s American Gangster.  In fact, if Magnificent can top $38.9m, it will be the largest wide opening weekend for the entire Western genre.

All of this is pure speculation of course.  Rival sites like Box Office Mojo predict $44.5m, while Box Office Guru projects an even lower gross of $38m.  To give more leverage to Pro’s estimate, they report Fandango’s claim that Magnificent Seven is out-selling every Denzel Washington film in advance tickets.  This is a solid indication that all of these records may come tumbling down.  We will get a better idea of the film’s potentially explosive performance when the daily Friday estimate arrives tomorrow morning.  Either way, the film should continue a very lucrative fall movie season.