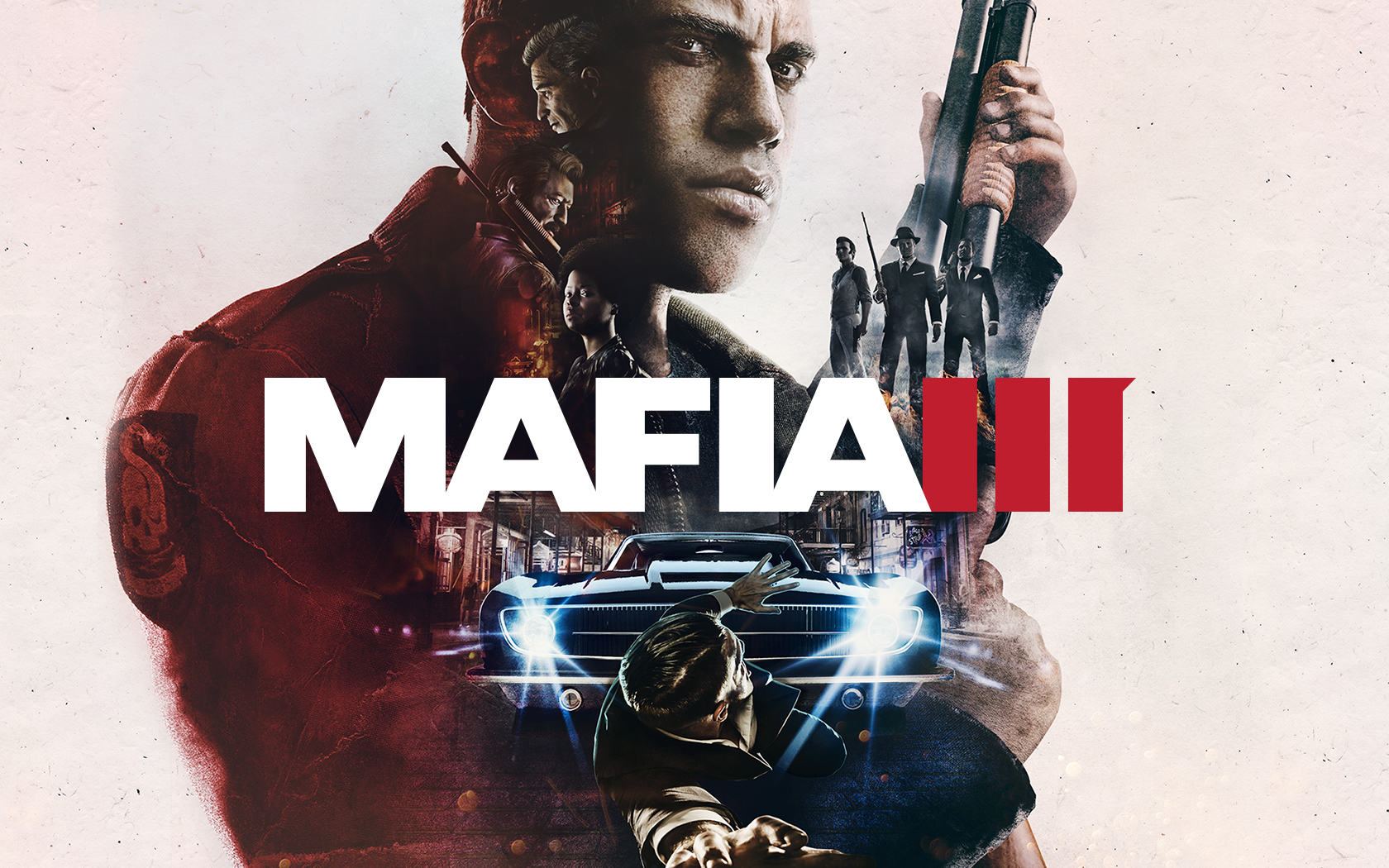 2016 is drawing to a close and we’ve been blessed with some fantastic games this year. Uncharted 4, DOOM, Firewatch, Dark Souls 3 and Ratchet and Clank to name a few. It has been a great year for games; however, there is still the busy fall lineup to come. Tentpole titles like Call of Duty and Battlefield are amongst the anticipated, but one game that is criminally flying under the radar is Mafia 3.

This debut game from developer Hangar 13 and the third installment in the Mafia series, previews well and looks great in trailers, but then fades away. Nobody seems to be talking about it, and it releases in a few weeks time. The game looks incredibly promising. It centres around an African American protagonist during a time of significant racial tension, and includes interesting gameplay mechanics a part of a dense world that faithfully recreates the time period in which is set. Mafia 3 isn’t on the tip of people’s tongues, but could end up being the sleeper hit of the year.

I absolutely adored Mafia 2 when it launched back in 2010. I remember playing the downloadable demo multiple times before picking up the final game on day one. What Mafia 2 did incredibly well was capture the time period of the early 1950s and its culture. The world may not have contained many activities to do outside the main quests, but the world you were inhabiting was incredibly encapsulating. Whether it be vehicles authentic to the time period, or vintage looking posters advertising beer, Mafia 2’s version of New York (Empire City) took you back in time. I love period pieces. One of my favourite games of all time is Red Dead Redemption. I hold Curtis Hanson’s neo-noir crime thriller L.A Confidential in equally high regard.

Mafia 3 looks to once again be realistically capturing a particular time period, but filling it with side-objectives and activities to do outside the main narrative. Taking out high profile targets, burning down a rival’s drug den, or sabotaging a porn shoot are just some of the optional objectives. The city of New Bordeaux (New Orleans) appears to be beaming with life, and the societal problems attached to life in the late ‘60s. Black people would be victims of prejudice when walking down the street, whilst a thriving criminal underworld maliciously spread throughout the city. Each district of New Bordeaux has been built with its own culture. Delray Hollow is filled with a passionate and proud black community, whilst the French Ward is home to a myriad of different sexual fantasies. Mafia 3’s open-world could feel like six or seven different open-worlds.

Music has always been incredibly important in selling the worlds of Mafia games, and Mafia 3 looks to be no exception. Tracks such as Paint It Black, Born to be Wild and I Fought The Law can be blasted through car radios to accompany whatever unlawful act you may be embroiled in. Mafia 3’s soundtrack is even getting a vinyl release it’s that bloody good apparently.

Another aspect of Mafia 2 that stood out was the story itself. It was lengthy and contained many twists and turns akin to the genre of 1950s crime dramas. Rivalries within crime families as individuals try to work their way to the top were ever present, alongside plenty of low level tasks and a whole load of surprise shootouts. There were conventional characters you’d expect from this type of game, too. There was the comedic, wisecracking partner in crime Joe Barbaro, and the all powerful Italian mob boss Carlo Falcone. Mafia 3 appears to be taking that conventional mob tale and approaching it from a different angle, one led by an African American protagonist.

After the Italian mob leaves him for dead and wipes out the black mob, former Vietnam veteran and biracial orphan Lincoln Clay embarks on a revenge fueled quest to take down the Italian mob. Creating a criminal organization of his own is the plan. Aided by allies Cassandra, Burke and Mafia 2’s protagonist Vito Scaletta, Clay begins to topple the Italian mob’s rule over New Bordeaux, one drug den at a time.

The story will be delivered through one-on-one interviews, government court hearings after the events of the game, and flashbacks. These storytelling devices have been put in place to introduce characters in a smart way, and deliver the narrative from multiple perspectives, which sounds interesting. Mafia 3 is the first game in recent memory to tackle racism head on and have it seen through the eyes of a black character. Lincoln will by no means be the ‘hero’ of the story, but his motivations and tragic upbringing already looks to be packing a lot of emotional weight. Something tells me it is going to be an enthralling, brutal, and heartfelt tale not to be missed.

Spawned from those three allies I mentioned earlier is a rather interesting gameplay mechanic that will no doubt shine in Mafia 3. As you acquire turf throughout the city, you must decide which one of your allies to give it to. Favour one over the other too much and they will attempt to overthrow you and take it all for themselves. So you can either play fair and deal the deck evenly, or take out your allies if they become hostile. The consequences of said actions will be that you lose the perks and resources your former lieutenants provided, so you have to be smart.

Other gameplay mechanics have been shown too, such as calling a contact to lower your police wanted level, or calling in backup when things get a little out of control. Mafia 3 wants to make you feel like a powerful mob boss of your own, with a network of cunning and devious mobsters that can come to your aid. Multiple gameplay options and avenues to tackle objectives will spawn from these, enriching the open-world experience even further.

On the surface Mafia 3 may look like another open-world game where you shoot stuff and drive flashy cars. However, beneath its flashy exterior, it appears to promise so much more. There lies a narrative that takes the stereotypical mob/revenge story and flips it on its head by putting a biracial war veteran at the heart. Not only is Lincoln fighting against the back-stabbing Italian mob, he’ll also be battling the racism of his time. The world looks to tackle those societal issue directly, and in turn faithfully recreating a late 1960s New Orleans with a painstaking amount of detail. From the swamps of the deep south, the drug dens masking as storefronts, to the racists poster pinned up by the game’s version of the KKK. This may be one of the richest game worlds of 2016. Additioinally, New Bordeaux looks to be packed with multiple ways to chip away at the Italian mob’s rule, with interesting gameplay mechanics to boot.

It would be a crime to write Mafia 3 off as another carbon copy of past open-world games, so make sure to put it on your radar as it’s set to launch on October 7th.