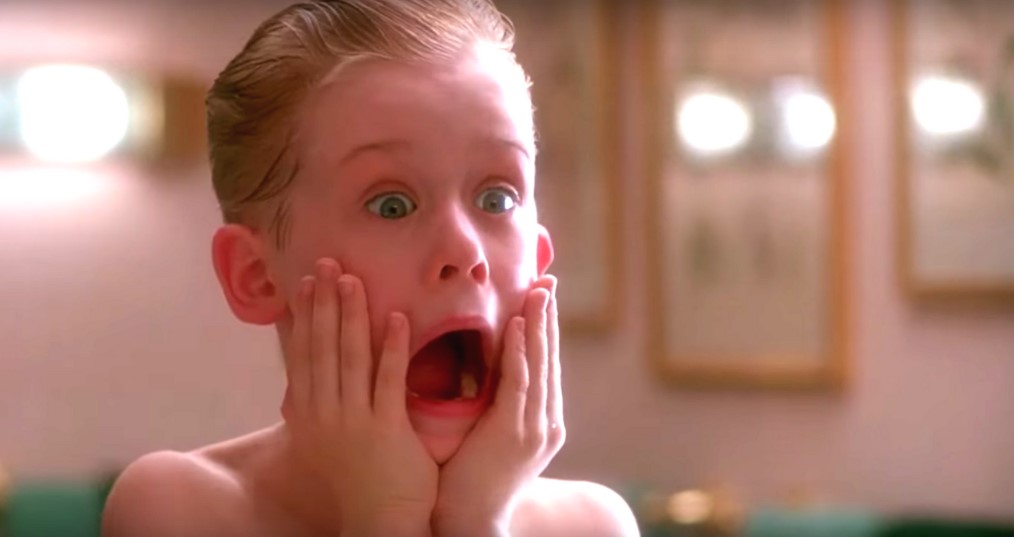 News had just come out that Disney is planning on rebooting several 20th Century Fox franchise like Night at the Museum and Cheaper by the Dozen. What’s funny is, Home Alone is said to be one of Disney’s remakes, and original star Macaulay Culkin has posted his hot take on Twitter.

This is what an updated Home Alone would actually look like. pic.twitter.com/sGj86933LA

Admittedly, a lot of people don’t see an updated version of Home Alone happening, especially counting the existence of cellphones and home security systems. I guess they can always make it so that the thieves could hack into all that software, but I think the original Home Alone still pretty much resonates with kids today.

If anything, I have a feeling this reboot is going to go the reboot/sequel route. Maybe it can focus on Kevin McCallister’s kid and it’s Kevin who’s the parent this time. I don’t know about Culkin wanting to be involved thought. I think he’s pretty pleased with his obscurity today as compared to his celebrity back in the 90s.

We don’t know when Disney plans to pump out these Fox remakes, but maybe we can get an update before the year ends. Hopefully something significant come the D23 Expo later this month.