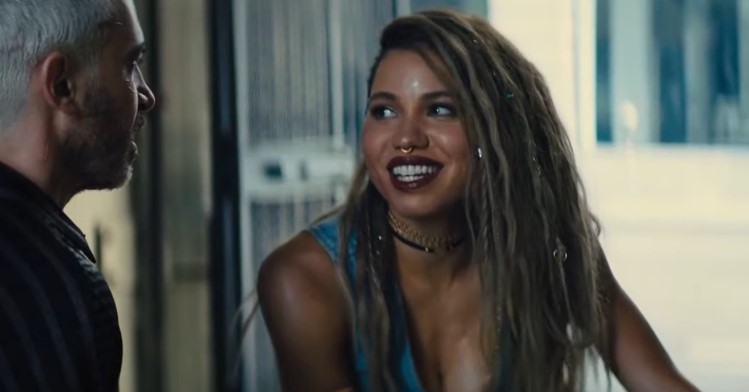 HBO Max may have passed on a second season of Lovecraft Country, but they are tapping show creator Misha Green for another project—specifically one set in the DCEU.

According to Cinelinx, Green has been tapped as the writer for a Black Canary project, with Jurnee Smollett reprising her role of Dinah Lance from Birds of Prey. Apparently sources are clashing on whether this will be a film or a series, but maybe the sure thing is that this property will be releasing on HBO Max—just like with Batgirl and Blue Beetle.

Though Harley Quinn may have been the main protagonist of Birds of Prey, Smollett’s Black Canary was definitely a standout character herself. She kind of plays the straight man to everyone else’s kooky personalities, but she still manages to kick ass, and it would be great to see her have her own series. Maybe Oliver Queen can be the side character this time?

A Black Canary standalone is also a good opportunity to explore Dinah’s DCEU backstory, since her powers kind of come out of nowhere in BoP. Hopefully they bring in Michael Rooker to reprise his role of Savant from The Suicide Squad because a lot of fans (and even Jim Lee himself) have speculated that it was actually Dinah that brought him in.

No release date has been set for Black Canary, but you can check Smollett out in Green’s Lovecraft Country now available on HBO Max.