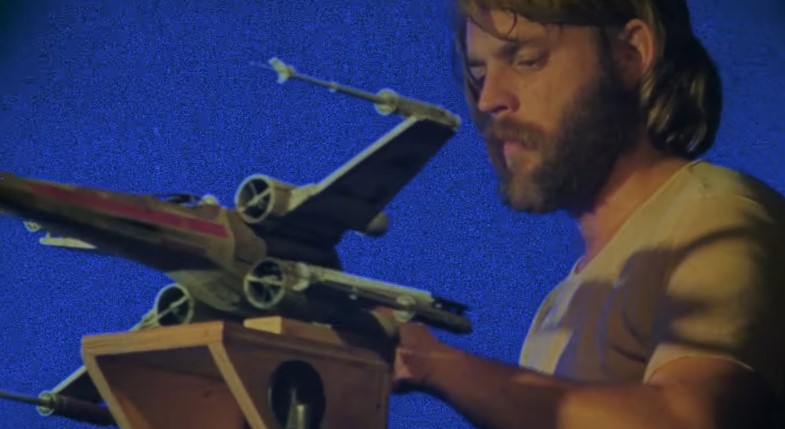 Industrial Light and Magic has been bringing us big screen marvels for decades from films as early as the first Star Wars to the Pirates of the Caribbean films. Now Disney is shedding light on the story of ILM with their own docuseries Light & Magic.

Watch the trailer for Light & Magic down here:

Showcasing the people of Industrial Light and Magic, the special effects division of Lucasfilm, this series takes us back in time as they create the effects for some of the biggest and most successful films of the last 45 years.

As you can see, ILM has a pretty solid filmography under their belt, not just with classic movies like E.T. and Indiana Jones, but with more modern titles like the Avengers movies as well as the new Star Wars series. It’s also no mystery that the docu would be able to land a lot of huge directors to tell their story, what with George Lucas, Ron Howard, Steven Spielberg, and James Cameron having interviews as well.

Let’s also not forget Lucasfilm president and rockstar producer Kathleen Kennedy who has had a storied career of producing the most iconic films.

Though there has been a lot of criticism with overreliance on CG today, ILM has always been lauded for being pioneers in the medium, and continuing to push the technology to its limits, be it the iconic Death Star trench run from Star Wars or the completely photo-real character of Davy Jones from the Pirates films.