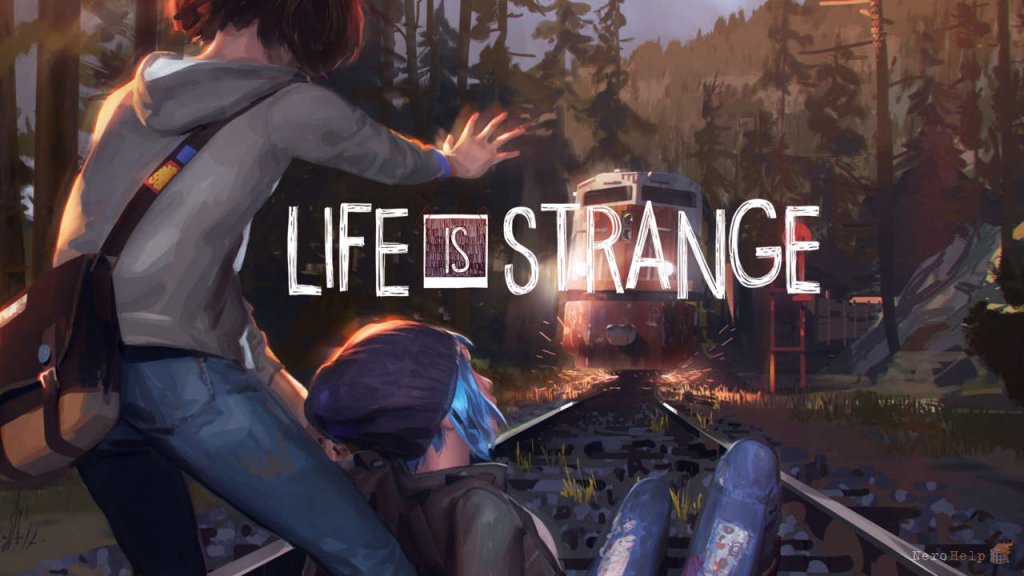 Dontnod’s teenage mystery thriller took the industry by storm with the five episode roll out of Life is Strange. Set in the fictional coastal city of Arcadia Bay, the narrative follows art student Max Caulfield as she manages her new found superpowers, a small town mystery, and high school drama. It’s a fascinating story with interesting characters, and a choice based system to rival the likes of Telltale Games. The game earned its massive critical and commercial success, and fans are waiting patiently for a Season 2. However, publisher Square Enix has other plans in mind. Yes, Dontnod is probably still developing a follow up, but a digital series is in the works as well.

The show’s premise and a release is unknown, but it is being produced with dj2 Entertainment. Their credits include their involvement with the upcoming Sonic the Hedgehog film. The project is being developed in conjunction with Legendary Pictures. The game’s co-creator, Michael Koch, told IGN Square Enix partnered with Legendary in an effort to “expand the universe” of Life is Strange.

Whether or not the web series will follow the events of the game, or adapt the premise into its own tale remains a mystery. Although, a press release did detail some initial first plans. Square Enix’s VP of European Marketing Jon Brooke noted that some familiarity may crop up:

“We’re proud and excited to be working alongside Legendary to realise a new version of Arcadia Bay and Blackwell Academy complete with our rich cast of realistic, believable characters and memorable events.”

The press release also mentions the team is currently meeting with potential writers. Thus, the series is very much in its early stages. It seems like a good idea to bring on the creators, but according to Koch, Dontnod’s involvement is still unknown.

“We don’t know how much we will be involved in this,” he admits, “but we know that there’s enough material from the characters, the universe, the visuals, the references anyway to build something new and interesting. I think it’s really exciting to see what other creators will be able to bring into this.”

The good news is that the development of this series probably won’t affect Dontnod’s future plans. “We don’t think the TV show will have any impact on what we’re doing, or what we’re planning,” said Koch. “But we cannot really talk more about that.”

If you’ve missed out on the excellence that is Life is Strange, the first episode is currently available for free download on PS4, PC, and Xbox One.