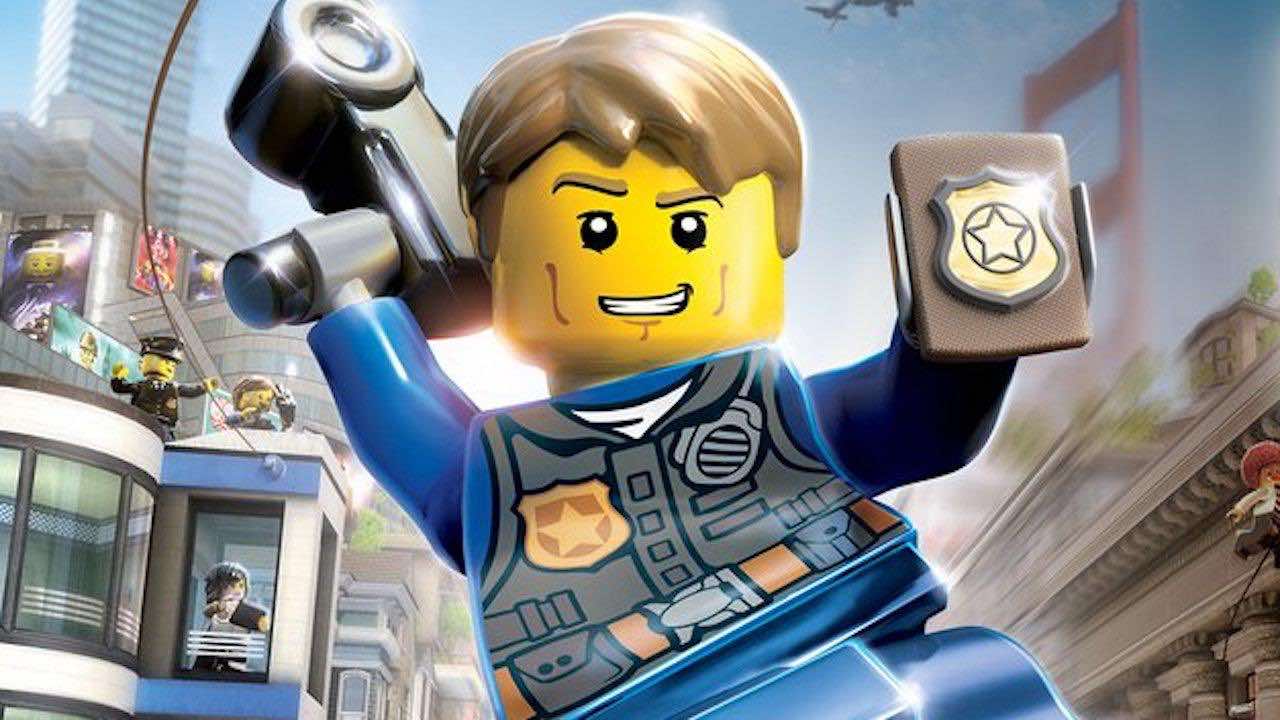 Besides games developed by Nintendo, LEGO City Undercover became one of the Wii U’s crowning jewels when it was released back in 2013. As familiar as the overall experience was for anyone familiar with TT Games’ work, the way in which it effectively parodied the Grand Theft Auto series and 80s cop shows made for for some of the most entertaining writing and scenarios in the series, no longer restrained by the hooks of a specific licence like Batman or The Avengers. With worldwide sales of the Wii U ending up only slightly higher than ice cream sales in Lapland, bringing LEGO City Undercover to consoles that people actually own certainly makes a lot of sense.

LEGO City Undercover was a great entry in the series on Wii U, with some innovative usage of the console’s gamepad to add some novelty to the well-worn formula, only held back by problems that were mostly technical in nature. Now on PlayStation 4, Xbox One, and Nintendo Switch, the loss of the gamepad functionality is obvious, but the fact that so many of the original release’s technical issues remain intact is – to be frank – inexcusable.

While it is sharper than the Wii U version, it’s apparent that TT Games isn’t working the newer machines especially hard. The PS4 port runs at 1080p but there are no resolution boosts for Pro owners, while Xbox One owners have been left with something sub-1080p, which is somehow less than the Switch version in docked mode. It comes across as rather lazy, not helped by the fact that the frame rate across the board isn’t all that stable, especially in handheld mode on Switch or when playing split-screen co-op.

What makes it all the more disappointing is that – at its core – LEGO City Undercover is still enjoyable. Lead wisecracker Chase McCain makes for an entertaining hero and the villainous Rex Fury is as ridiculous as an antagonist as his name would suggest. The cast is full of cop show tropes given a comedic twist, and the writing is excellent.

Considering it’s all unique material, TT Games has done a mighty fine job spinning a yarn that’ll tickle youngsters and their parents alike. After all, it’s doubtful five-year-old Jimmy will catch references to The Shawshank Redemption, Die Hard, The Matrix, or Titanic.  Those playing on Switch get the added bonus of some hidden nods towards Nintendo characters like Mario and Donkey Kong, but unfortunately there’s no Master Chief on the Xbox One version, nor Nathan Drake on PS4.

As is always the case with the LEGO games, LEGO City isn’t just packed full of jokes, it’s also full of collectibles and hidden trinkets. The open world is scattered with things to pick up and side missions to take on in the form of fetch quests and races, and it’s fun to explore because – unlike other LEGO games – the landscape itself is close to being entirely rendered in bricks and blocks, rather than more realistic looking environments.

Story missions take place in self-contained areas and it’s here that LEGO City Undercover begins to show its age. TT Games’ formula doesn’t feel like it’s evolving a great deal when you bounce from game to game over a long period of time, but going back to an older release is difficult. The team’s iterative approach to development means that the absence of mechanics and features players have grown accustomed to in more recent efforts like LEGO Dimensions is more keenly felt than you might think.

Simple combat, platforming, and puzzle-solving still forms the base of the experience, though. Instead of a huge cast of playable characters there’s 300 outfits that given Chase different abilities or just a new look, and there are an exorbitant number of unlockable vehicles, too. Returning to the missing gamepad functionality, mechanics that relied on the second screen are made rather more mundane across the three ports. The most monotonous of these is scanning the environment and tracking footprints and clues. It’s an idea that TT Games returns to repeatedly throughout, but it wears out its welcome before the end of the first level.

Such ideas were novel when LEGO City Undercover debuted on Wii U, but the rate at which TT Games releases new entries in the series means that Chase McCain’s adventure already feels a little bit old-hat. The slightly discounted price point on PS4 and Xbox One is appreciated, but there’s a premium to pay on the Switch version that’s difficult to justify. Playing a full-blown LEGO title on the go sounds great, but TT Games’ failure to iron out the technical issues undermines it.

Nobody can deny the team has a lot on their plate with LEGO Dimensions, the recently released LEGO Worlds, and presumably an upcoming tie-in for Star Wars: The Last Jedi, so perhaps it’s little surprise that corners were seemingly cut when it came to porting a four-year-old Wii U game to more modern machines.

LEGO City Undercover boasts some great writing and is an entertaining enough riff on Grand Theft Auto, but technical issues and mundane translations of the Wii U original’s more novel mechanics make for a somewhat disappointing port.